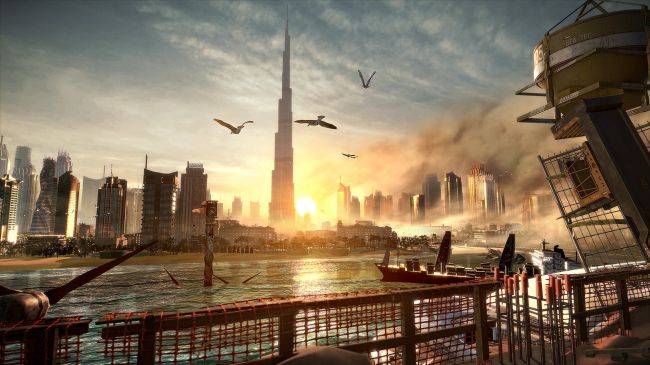 Speaking with Finder, producer at Eidos Montreal Olivier Proulx talked about Deus Ex mankind Divided Side Quests, and how they will be different compared to the previous titles.

According to Olivier, Dues Ex Mankind Divided side quests will be more personal stories as they affect the normal citizens as opposed to the main story.

I think with the side missions, it’s really more about the personal stories of how it affects just normal citizens. Side missions are more personal stories. You will explore drug addiction problems, and even some things about Adam’s past. We just give you a different angle and a more personal take on the game’s themes, which I think players can really connect with. And it really compliments what we’re doing with the main storyline.

What do you think of Deus Ex Mankind Divided side quests? Let us know in the comments.