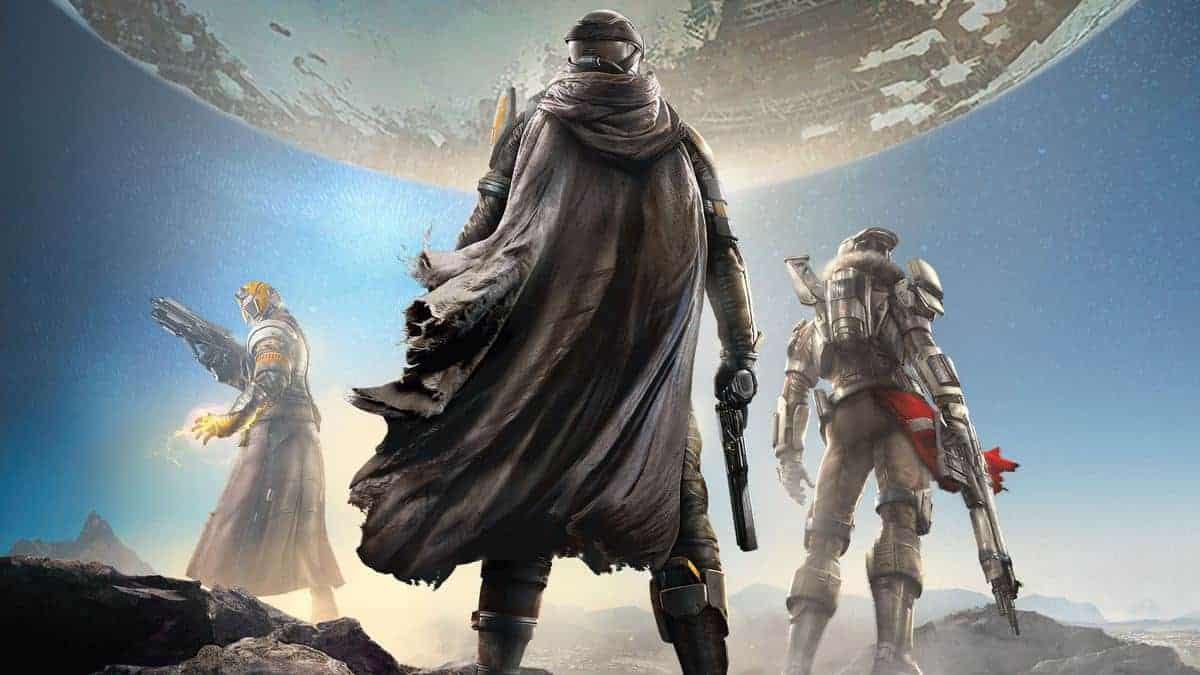 Bungie has officially announced that next month marks the end of Destiny last generation console i.e. Xbox 360 and PS3 support. After almost two years from launch, the developers will finally stop supporting the Xbox 360 and Playstation 3 ports. This comes after the news that the latest update pack, Rise of Iron, will not be releasing for Destiny last generation.
Although it wasn’t unexpected, fans met the news with a collective sad sigh.

Destiny came out back in September 2014 and quickly became one of the most popular first person shooters ever. Two expansion packs followed and then a larger third one. The Taken King changed much of the core gameplay, spicing up the formula.

There’s some good news, though. Bungie confirmed that players can import their progress and characters straight to current gen when buying Rise of Iron. You can only transfer progress on the same console family, however. Which means that Playstation 3 owners can only transfer to Playstation 4. Same for Xbox owners. Bungie have also confirmed that special in-game events will remain active until the end of last generation support. Additionally, progression will split between generations.

As time moves forward, so too must technology. It’s how software always worked. Honestly, I’m surprised Bungie kept last generation support for as long as they did. Other developers have moved on long ago. This ensures Destiny can have a much longer life cycle, unburdened by the last generation. According to Eric Osborne, 90% of their player base is on the current generation. This now makes sense business and development wise.

Bungie has once stated that Destiny could live for another ten years. Rise of Iron releases this coming September 20 for Playstation 4 and Xbox One.