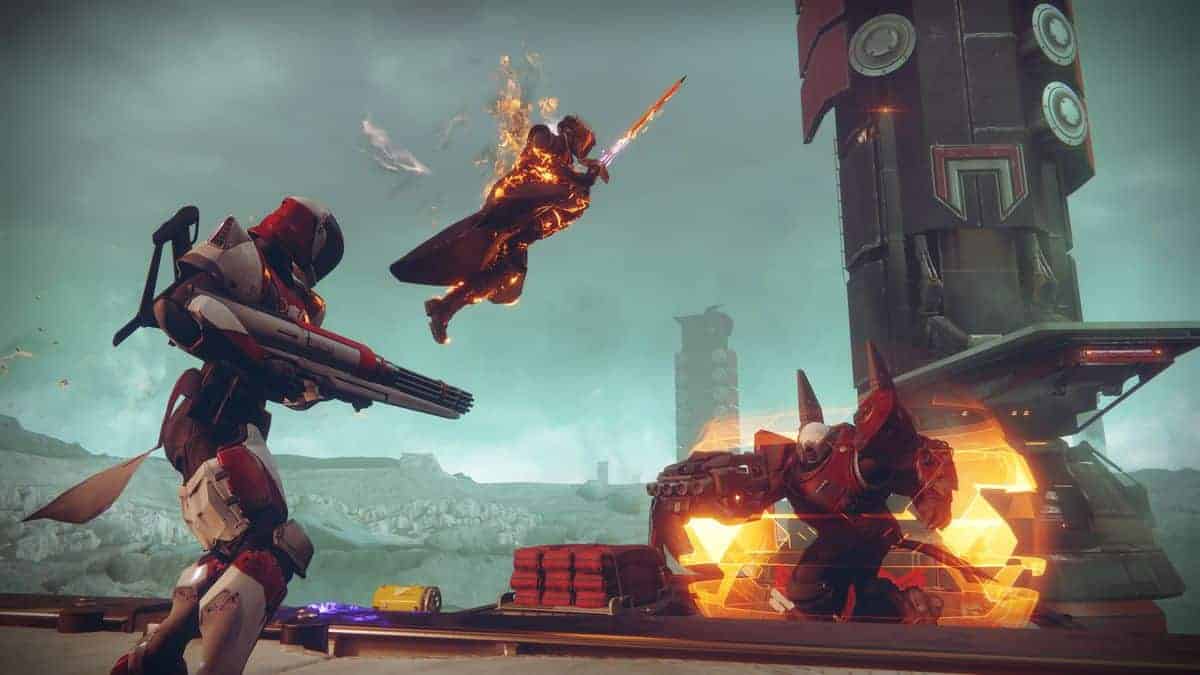 How to Obtain Riskrunner Submachine Gun

It is very easy to obtain the Riskrunner submachine gun is Destiny 2 beta. All you need to do is create a Warlock character and you will get this submachine gun after completing the first mission. It is just as easy as that. Since this is just the beta, maybe it will be much harder to get in the full game because it is an exotic submachine gun.

Just like the other exotic weapons, Riskrunner submachine gun also has five perks, all relating to different parts of the weapons

Riskrunner Arc Conductor
When this is equipped, when arc damage is taken, this will become more powerful and will resist incoming arc damage. Any enemy you kill during this overcharged state will increase the time so it is very effective against arc wielding enemies.

Riskrunner Arrowhead Brake
This is a lightly vented barrel and it helps to reduce the recoil of the weapon. Less recoil means better handling of the weapon so it greatly enhances stability while firing the submachine gun.

Riskrunner Extended Mag.
Pretty straightforward perk. This increases the magazine size so more bullets can be loaded in it. This reduces the reload times but slows down the speed at which your Warlock reloads the weapon.

Riskrunner Superconductor
This is a trait perk. With this perk, whenever Arc Conductor is active, all your shots fired will have a chance to become chain lightning. When this happens, it will also return your weapon ammo. This is a very good perk against a large number of enemies.

Riskrunner Short-Action Stock
This is a stock perk. With this perk, you will experience a very high increase in handling of the gun.

This concludes our Destiny 2 Riskrunner Exotic Submachine Gun Location Guide. If you have anything to add, feel free to use the comments section below!