How to Farm Trinkets in Deathloop 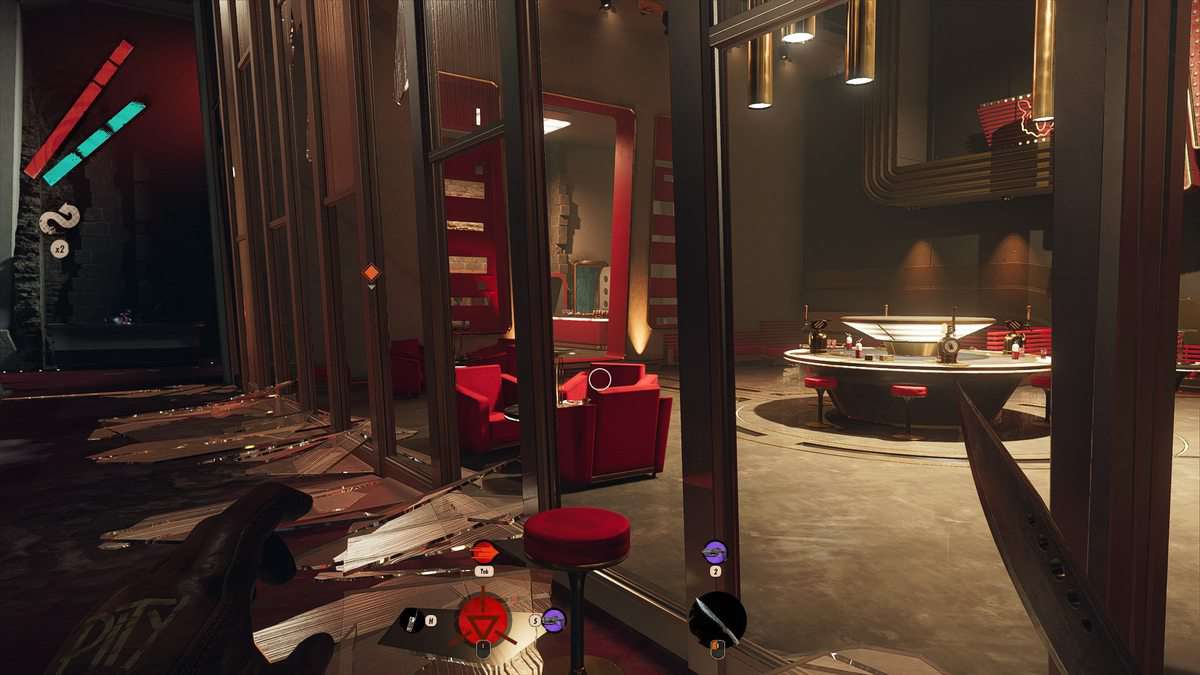 Trinkets are your go-to item if you want to customize your build and find small buffs and powers to break out of the loop in Deathloop. We’ll show you where to look for these valuable items and how to Farm Trinkets in Deathloop.

How to Farm Trinkets in Deathloop

Karl’s Bay is an excellent location for farming Trinkets. To farm Trinkets, go to Karl’s Bay in the morning and look for a building with a Forever Young Drunk mural on its exterior wall.

With the graffiti artist and the eternalist out of the way, it’s time to loot the area.

While looting ammo, you’ll come across the Unethical Waffling cassette on a table, which reveals that some scientists intend to conduct an unauthorized experiment in the afternoon.

After obtaining that information, exit the building and return in the afternoon. When you return, you will notice that the building you saw earlier has exploded.

However, if you look around in the wreckage, you will find a Portable Harvester, which is a device for collecting Residuum. The device survived the explosion but the poor scientists perished.

The Portable Harvester can be used to farm Trinkets. To collect residuum, point the harvesting tool at the residuum-enhanced objects scattered throughout Karl’s Bay.

The more residuum there is, the better the quality of Trinkets. So, gather as much residuum as you can to obtain better Trinkets.

Return to the exploded building after collecting the residuum. Locate the Trinketer and insert the portable harvester into it. This will start the machine, and when it stops, you will get the Trinkets.

Beware! The buzzing sound of the Trinketer will attract a swarm of Eternalists, so prepare to fight before you turn it on.

The Cat Fall Trinket comes in handy if you want to jump off a roof without too much concern about the consequences. To get it early on in the game, follow these steps.

In the afternoon, head to Updaam, exit the tunnels on the right and get to a grey and red cannon that overlooks the water. Here you’ll spot an Eternalist who is convinced that his Cat Fall Trinket will protect him from being injured during the flight.

Watch him as he attempts to launch himself with the cannon. A chance exists that the Eternalist will not be shot out of the cannon, depending on the time.

So, if this happens, approach the cannon. To fire the cannon, find a fully charged battery and place it in the cannon. The Eternalist has landed at Hangar 1 in Karl’s Bay, as indicated by a pop-up message.

Visit Hangar 1, a large warehouse-like building on Karl’s Bay, in the evening. Climb up to the roof. While on the roof, you’ll notice a glowing Trinket in the middle of an Eternalist-shaped depression in the snow.

Exit the level, infuse the trinket, and you will inherit the powers of The Cat Fall Trinket.