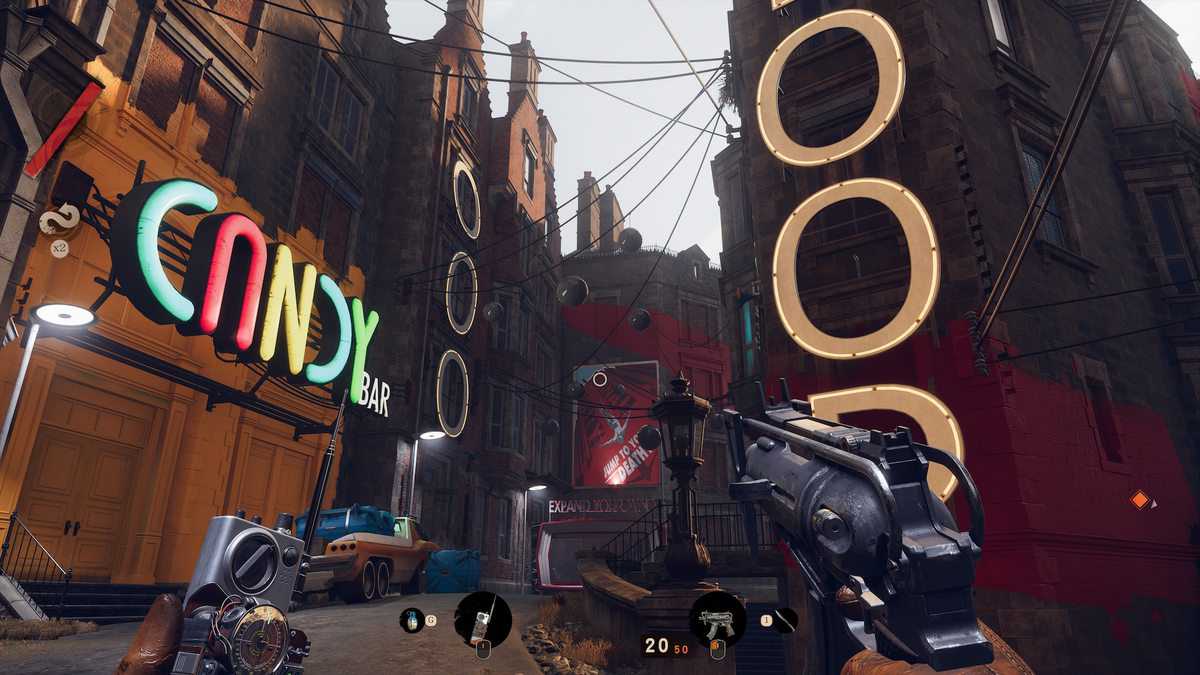 Need help Troubleshooting errors in Deathloop? Then you’ve come to the right place as we will be helping you locate errors and find their fixes for Arkane Studio’s latest entry. We have identified some of the more common issues people are facing and located their fixes as well.

Deathloop just released and like every other game on launch, it has a few errors that need to be addressed and fixed. We will be helping you fix any crashes, unlock your framerate, get through black screens and work around other weird errors.

First thing’s first, you need to make sure that you meet the minimum system requirements.

Following are the official system requirements for smoothly running Deathloop:

Some users might be experiencing crash or failure to launch with the error code 0xC0000001D (Illegal Instruction) when trying to play Deathloop.

This issue seems to be related to digital license verification with Steam, as some sort of anti-piracy measure implemented by Arkane.

As of right now, there doesn’t seem to be any fix to the Error 0xC0000001D (Illegal Instruction) problem even if you own the game. Hopefully, the developers implement a fix soon.

If your game crashes on startup or boots up with a Black screen and gets stuck their then most probably you need to update your graphics drivers.

Go ahead and install the latest Nvidia or AMD drivers for your respective graphics card and launch the game after restarting your computer.

Another quick fix you can try is making sure that all of your redistributable software like Visual C++ and Direct X is up to date.

Deluxe Edition DLC’s are not accessible?

If you pre-ordered Deathloop Deluxe Edition then you will be getting some goodies when the game releases. But they might not be showing up in a few people’s inventories even though they preordered the deluxe edition of the game.

Arkane has taken notice of this issue and plans to release a hotfix update very soon to make sure that people get their rewards without any hassles.

Fix for Lag and Stutters

If your game stutters and lags at random points during your playthrough, then make sure that you at least meet the minimum system requirements and turn down a few graphics settings to help get a decent fps boost. Turning down Shadows has the biggest effect on performance.

You can further improve the performance by utilizing AMD FSR instead of the normal TAA anti-aliasing technique.

This will render the images at a lower resolution and then show them as a native image using an upscaling algorithm.