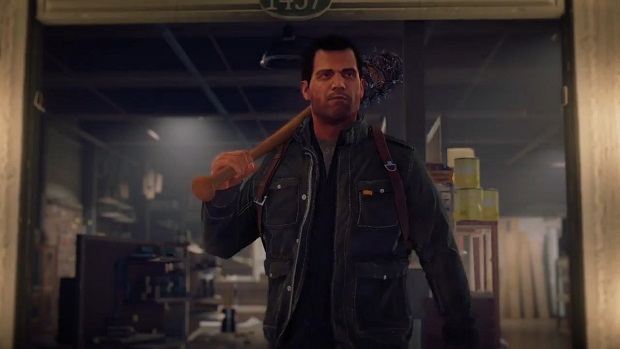 Capcom has announced that Dead Rising 4 has reached 1 million players, this figure includes both Xbox One version that launched last December and PC version.

The PC version of Dead Rising 4 has been available on Steam since last week, Steam shared the progress of the game by saying, that the players have died over 4.5 million times, have taken 4 million selfies in the game and killed over 8 billion zombies.

To put that into perspective, 8 billion is more than Earth’s current population and as for the selfies, it is good to know the trend does not fade even in the middle of a zombie apocalypse.

Dead Rising 4 being able to attract so many gamers in less than 4 month since its initial release is a fine achievement, this shows that the game has a good and stable future ahead of it.

Although its reviews have been positive so far but in terms of story the game has just three core principles.

This game is a good blend of both horror and humour which we rarely get to see.

However, its strength is also its biggest weakness. Such a simple plot means less replay value and its story does not pack any punches, To put it simply, it is just basic survival and zombie killing plot we have seen a thousand times.

It did once had a new approach, unique gameplay and plot, but that too after four instalments does not surprise us any more.

In our review we gave it a 6.5 out of 10, with its graphics and gameplay scoring 7 each, and the story and value scoring just 6 points out of 10. It was once a great game but after a decade of undead slaughter this concept has gotten a bit dry. To catch our full review click here

What do you think about Dead Rising 4? Is it still fun or not? tell us in the comments below