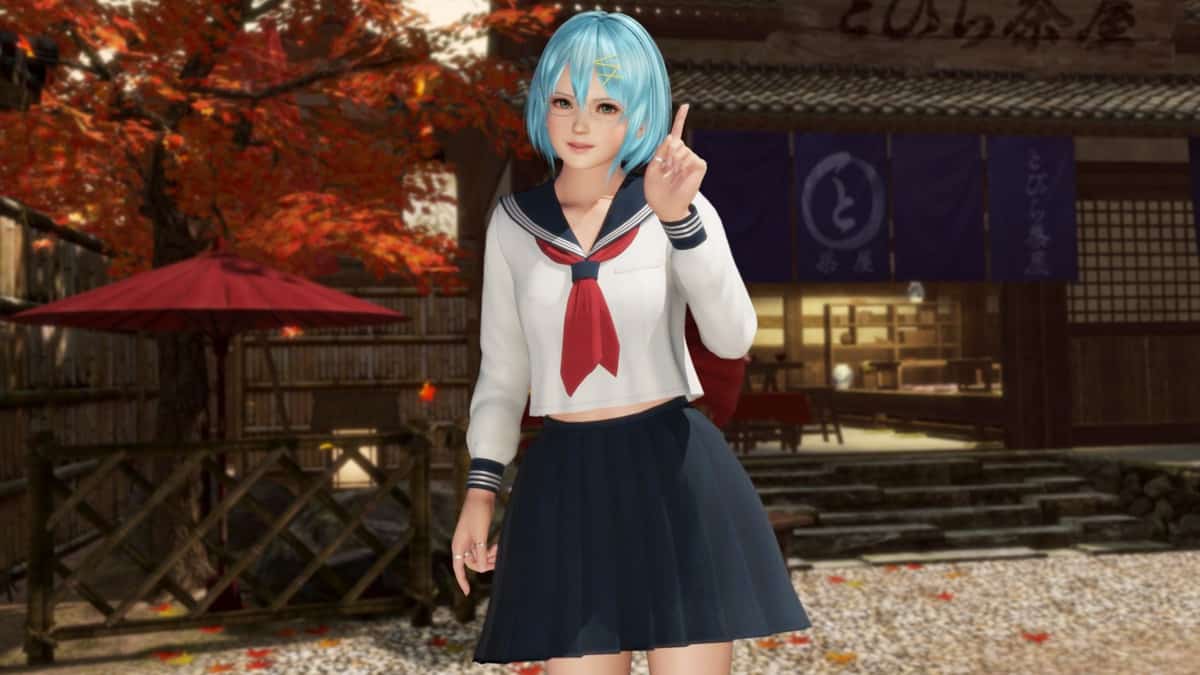 A brand new patch went live for Dead or Alive 6 on PlayStation 4, Xbox One, and PC (Steam). With Dead or Alive 6 Update 1.28 (v1.22), you will find that the developers added various new costumes; they added special VO to Hi Counter Holds for Mila, Rig, Diego, NiCO, Raidou, and Kula; they adjusted game balance; and they also corrected various bugs and issues to improve the game.

Dead or Alive 6 is the sixth installment of the fighting saga of Koei Tecmo and Team Ninja, one of the main series of 3D combat video games for Xbox One, PlayStation 4 and PC. This is the first video game of the franchise since 2012 and presents a series of improvements and playable changes that defines the Dead or Alive brand from now until the future. Below you will find some key patch notes regarding Dead or Alive 6 Update 1.28 (v1.22).