What Are Unyielding Enemies In Darktide? 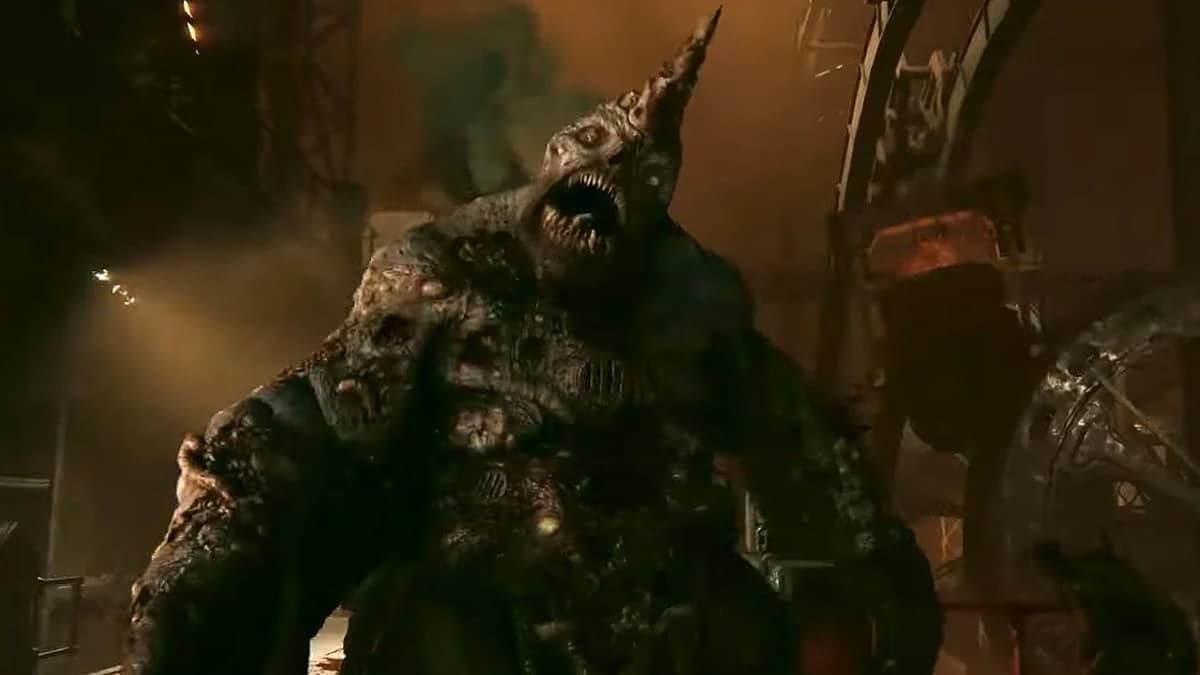 The latest iteration of the Warhammer game series has come in the form of Warhammer 40,000: Darktide. The game, unlike its predecessors, offers you a lot of perspectives this time around as after years of waiting for this game, now you can finally take your fight to the enemy side.

Although you will face multiple hordes of enemies, you can grind through them to rise your ranks and be amongst the God-Emperor’s most prized Weapons of War.

Among the enemies that you will encounter, you will come across the “Unyielding Enemies.” This nemesis can be hard to deal with as they are very persistent and immune to most of your regular slash-killing techniques.

For that purpose, we have prepared a guide to assist you in informing you about these particular enemies and how to deal with these Unyielding Enemies in Darktide.

Unyielding Enemies, as the name suggests, are a particular set of tenacious enemies that you will encounter during your time in Darktide. These enemies are considered more of a threat than normal ones due to the fact that your regular attacks will not be enough to take care of them.

Being immune to your normal attacks, these unstoppable beasts can be seen as mini-bosses which include the charging Mutant and in other cases sometimes the Beast of Nurgle as well. They have large HP bars along with dominant CC effects.

The following enemies are considered in the category of the Unyielding Enemies in War Hammer 40k: Darktide.

This foe is backed with Heavy Armor making it an Unyielding enemy and it carries a weapon that resembles a large Hammer. In terms of reach and damage, it is best to avoid facing more than one crusher in narrow spaces.

You should lure them into open areas where you can easily dodge their hammer attacks. Keep in mind that you need to be instinctive and avoid those hammer blows since they can result in you taking a lot of damage.

Since the Crusher carries a heavy weapon, this makes its movement slower, which gives you the opportunity to avoid its attack. This way you can deal with it by constantly dodging and slashing it with your melee attacks in Darktide.

The Bulwark is also included in the Unyielding Enemy list of Darktide. This nemesis makes use of its lofty size and large shield to deal heavy damage to you.

Like the Crusher its movement is slow, but it is not advisable to take on this creature alone, rather you should engage it with a party.

Its back is the only weakness as it is unguarded, so you need to get behind the Bulwark and attack it from behind to defeat it.

The Reaper is among the honorable mentions as both the Elite and Unyielding Enemy in Warhammer: Darktide. They carry weapons in the form of autoloading rifles. This enemy is deemed highly dangerous, and you should not face them in long-range battles since they can inflict heavy damage by firing constantly at you.

You will have to be quick-witted when facing this enemy with your squad. The only way to deal damage to it is by using melee attacks to disrupt its firing strike in Darktide.

To summarize it all, you can deal with the Unyielding Enemies in Darktide by making use of your movements while dodging and avoiding their attacks.

Your Melee attacks will play a huge role in dealing damage in the unshielded and vulnerable areas of these enemies.

Try to use your surrounding to your advantage by luring them into the open and dealing with them individually. Make use of your attack range and avoid stepping into their range.

If you get lucky you might stagger them occasionally but do not rely on it too much as this could also leave you open to their attacks as well.

Make use of your party’s distraction and keep attacking them with weapons that have high DPS whenever you get the opportunity.