How To Fix Error Code 4008 In Darktide 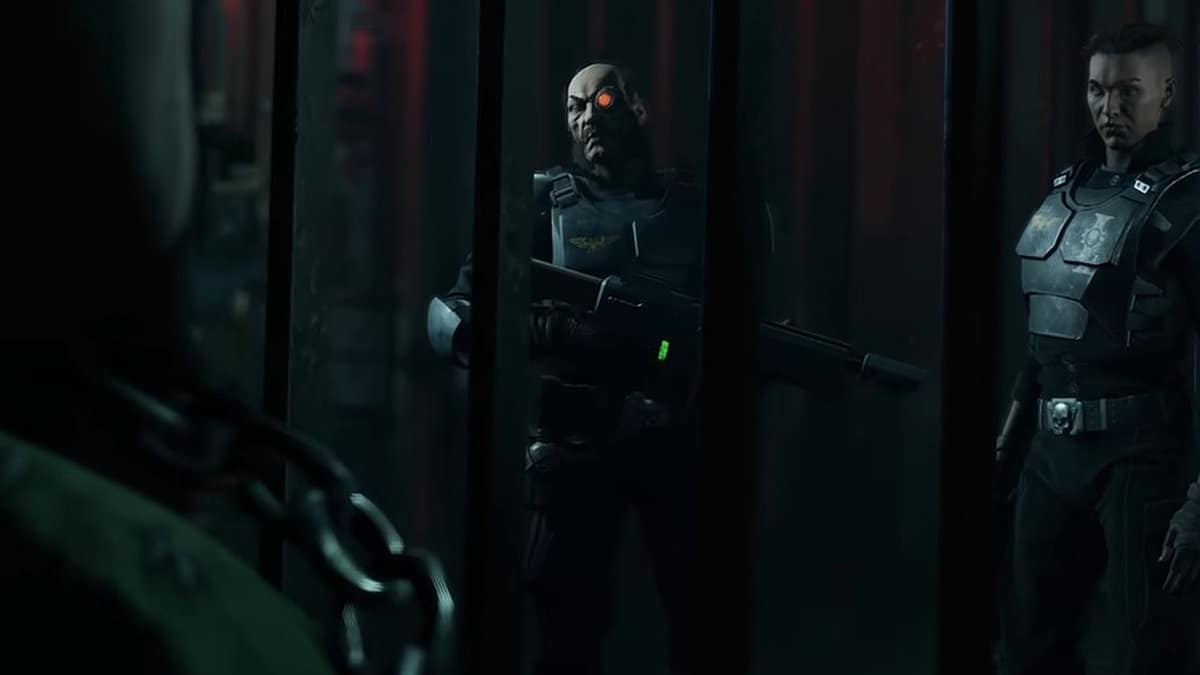 Warhammer 40K: Darktide is a co-op first-person shooter with a huge emphasis on teamwork. In this game, you fight shoulder-to-shoulder with your teammate against a horde of relentless enemies.

Many players are facing a technical error called “Error Code 4008” which is causing their game to disconnect from the server on random occasions. Luckily for you, we have a fix!

How to fix Failed Handshake Timeout in Darktide

Error 4008 happens in Darktide when you fail to connect to the server. This is because of what we called a handshake timeout. It is extremely frustrating to disconnect from the game while playing or booting it up.

Take note that this error is a backend issue, meaning that it will eventually be fixed by an update down the road. For now though, there are a few workarounds that you can follow to fix the error.