What Is Coherency In Darktide 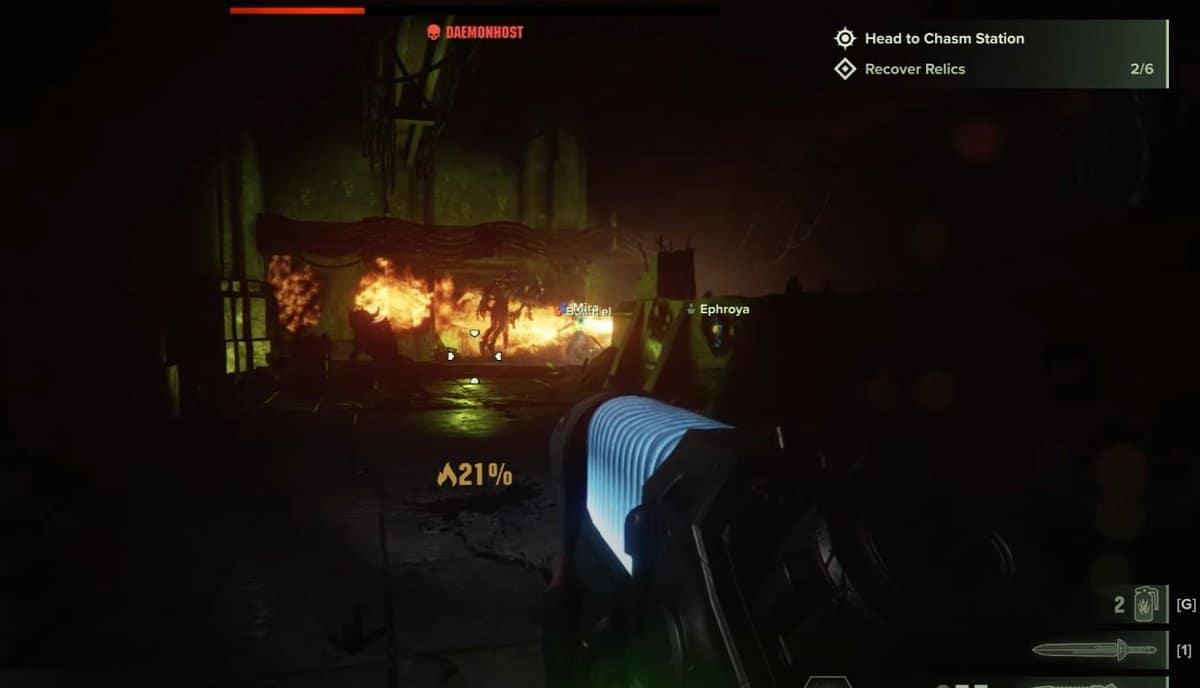 Coherency is a new mechanic added to Warhammer 40k Darktide which has been missing from previous Fatshark games. If you are unsure of what Coherency is in Darktide and keep getting confused by this on your screen, allow us to explain the purpose of this.

What is Coherency in Darktide

Coherency is kind of a value that represents the number of allies within a set radius of your character and is considered a game changer having an important impact on your team.

Standing closer to the allies allows the player to regenerate their shield rapidly as compared to the natural healing rate. In addition, Coherency also awards you with a small amount of shield every time you kill an enemy.

Coherency increases when you and your teammates are close to one another and decreases when you start venturing further apart and going outside the boundaries of the coherency radius.

The coherency icon is located right next to the health bar. The number is dynamic and will change based on the number of players in the coherency radius at a time.

How Coherency works and impacts the team

Coherency impacts a few things in Darktide. One of them is Toughness. The toughness replenishment rate is directly dependent on the number of players in the coherency range.

Another important thing is every class has a different Aura providing their team a push in the coherency range. Owing to the fact that every class has coherency effects on the skills, sticking together with mates can help in achieving better combat performances.

Coherency also works as sort of silent team communication as you can get an idea of your team’s ammo count and more.

The color of the icon next to the character portrait tells about the ammo. White represents nearly full ammo. Yellow means nearly low on the ammo and orange represents critically low. The red color shows completely out of ammo.

Within the coherency boundaries, you can have the information regarding your teammate’s ammo and you can drop an ammo crate more precisely so your mates can have a full advantage.

A large part of your success has to do with how good you are at staying with your teammates and keeping a strong coherency. Venture too far out of coherency bounds and you and your team will both suffer.