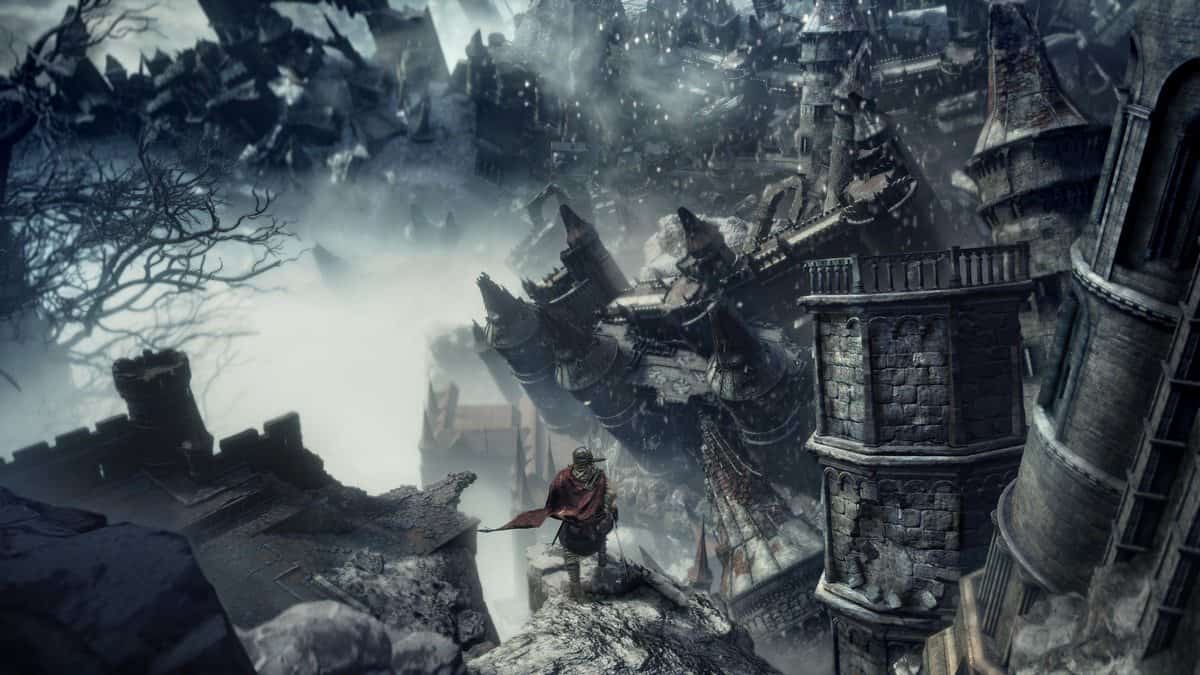 Lapp is an amnesiac knight that you will encounter throughout the Dark Souls 3: The Ringed City DLC. Lapp always has an advice for the players and even hints about some hidden treasures.

For more help on Dark Souls 3: The Ringed City, read our Ringed City Streets Walkthrough, Join the Spear of the Church, Get Lapp’s Armor and Angel Hosts Locations Guide.

Lapp is an important NPC is The Ringed City DLC, as he has a quest of hin own with which you can help which will reward you a shiny armor. This guide will help you where to find Lapp.

Some important information about this NPC:

Dreg Heap
The first time you will encounter Lapp is Dreg heap. From the very first bonfire of the Ringed City DLC, go down the hill then turn left to the ruins and then step on to the crumbling stones to the right to fall down into the library.

Exit the library and make a right and keep close the wall past the first angel, and enter the building in front of you. Exit the building through the door on the right and then go to the left and a tower will fall down. Go inside the building and walk across the collapsed tower and you will find Lapp.

Go to the Swamp past the cottage and enter the cave under the giant roots. Stay close to the wall and keep moving forward until you hit a dead end with a Titanite Slab. Go back and talk to him again by the bonfire and he will reward you.

The Swamp
The fourth encounter with Lapp will happen above The Swamp. Once you have found the Purging Monument, to find it you will have to solve the Show Your Humanity puzzle, jump from the ledge to its right. However, you will have to make a running jump down to cross the gap.

From there go across the bridge and make a left and follow the path to a round chamber with chairs. Here you will find Lapp.

Just go across the stone bridge and make a right once inside and look for the first room on the right and this is where you will find him.