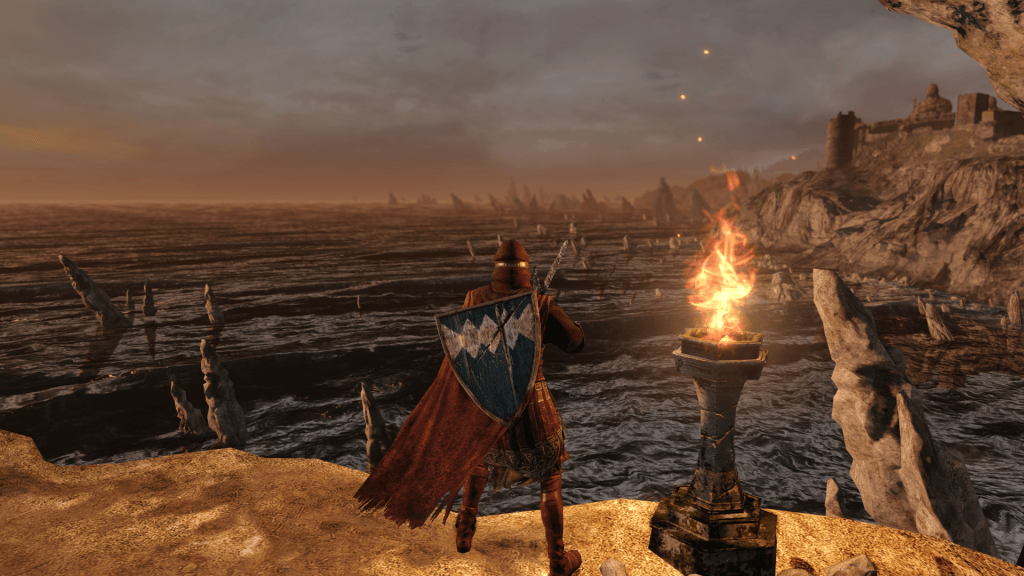 The first Dark Souls was without a doubt a brilliant game and set a high bar for its followup title. It has to be asked though, did the second installment do justice to the franchise?

Yesterday, a user going by the name of “salvparadise” posted on the Dark Souls sub-Reddit his suspicions that Dark Souls 2 was in fact made a second team. The user pointed out that when compared to the first, Dark Souls 2 lacks in a lot of aspects and that could be because of the different developers.

Referring to the second team as a “B-Team,” the user backed his suspicions by listing the names of people who worked on both Dark Souls and its Artorias DLC, as well as Dark Souls 2. All the names were first-party ones and even though Dark Souls 2 had a larger team, there wasn’t much overlap between both games. Hence signifying that there were very of the original developers working on the second installment.

Furthermore the user pointed out that From Software CEO Naotoshi Zin was acting as the Lead Game Designer on Dark Souls 2, something which he has not done in years. Since 2000 he has mostly supervised From Software’s games but had almost nothing to do with the core development process itself.

Since credits for both games were not in alphabetical order, the user assumed it to be in order of importance. On that note a larger part of programmers on the Dark Souls 2 team who were mentioned first in its credits, were actually the last names to be seen in the credits of the first Dark Souls.

In fact only one major name was spotted who had worked on both Dark Souls, as well as on Demon’s Souls and respective DLCs, Akira Watanabe. While development teams are moved around all the time, it’s a bit surprising to see Dark Souls 2 miss out on so many prominent names.

There are a bunch of other factors as well pointed out by the user. You can read that up here.

So what do you summarize from this? Was Dark Souls 2 really made by a ‘B-Team’?