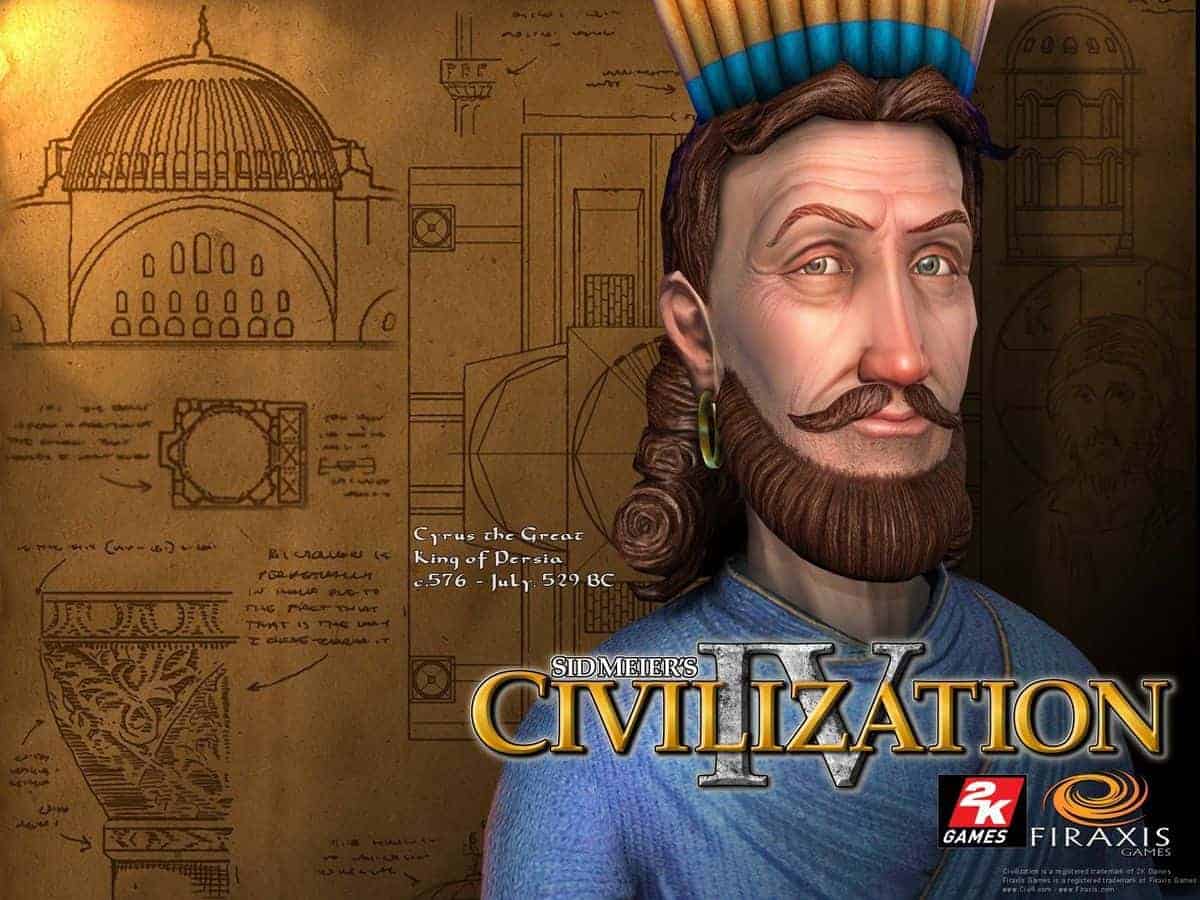 Yet another downloadable civilization has been released for Civilization 6, this time the Persian Empire, led by Cyrus the Great. Also known as the Achaemanid Empire, Cyrus founded and expanded the empire, conquering vast territories that made it one of the largest empires in the world at the time.

Nowadays the legacy of the Persian Empire can be found in the country of Iran, but the Persian Empire is best known for both failing to invade Greece twice (stopped at the Battle of Marathon and fighting the Spartans at Thermopylae) and falling to Alexander the Great while it was under the rule of the emperor Darius III.

The Persian Empire’s unique military unit is the Persian Immortal, a swordsman replacement that historically served as the 10,000-strong bodyguard of the Persian emperor. The Immortal also has a ranged attack, giving it great versatility.

The unique improvement that Persia possesses is known as the Pairidaeza, or Persian Gardens.

These gardens provide culture, gold, and get bonuses with adjacent districts and city centers. In addition to that, they will also produce more stuff the farther up the tech tree you go.

When it comes to the leadership of Cyrus himself, he gets the special ability “Fall of Babylon.” The Achaemenid Empire is responsible for the fall of the Neo-Babylonian Empire in 539 BC, when Babylon was conquered by the Persians.

When Cyrus declares a surprise war, all of Persia’s military units get a bonus to movement. Cyrus also takes less of a diplomatic hit.

All of these qualities make Persia a great choice for players that want to not only get plenty of gold, but also want to be able to launch a sudden pre-emptive strike against neighboring civilizations.

The Persian Empire DLC will be available for everyone that bought the Digital Deluxe Edition of the game, just ahead of its spring update.