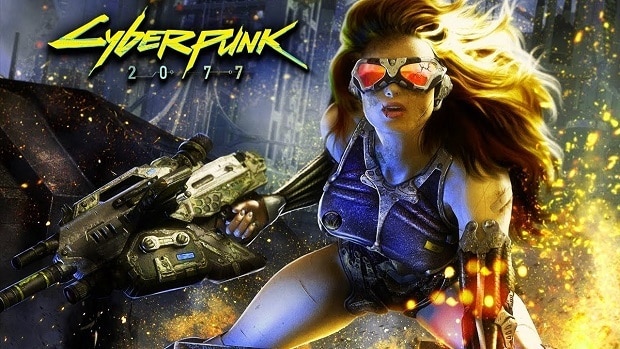 Having that said, the world of Cyberpunk 2077 is full of socio-political problems. CDPR quest designer Patrick Mills touched on the matter in an interview with Official Xbox Magazine. The following is what he had to say in this regard:

Cyberpunk 2077 is a game about people with power at the top and people at the bottom with none. That power can come from money, hierarchies, technology, and violence. The original Cyberpunk 2020 setting, like the setting of The Witcher stories, was a complex critique of the author’s world, and we don’t shy away from that in our games. On the contrary, I think it’s one of the things that sets us apart […] Cyberpunk is an inherently political genre and it’s an inherently political franchise.

A perfect example of this is the trauma team that has been brought to our attention in the latest frame by frame breakdown by CDPR. The rich are able to afford the services of the trauma team while the other people are not. The trauma team is a group of heavily armed and trained paramedics that are able to revive people that have opted for their services. No matter how dangerous it is this team will pull you out of harm’s way.

Cyberpunk 2077 is going to be in the first person perspective and while people have been voicing their concerns regarding the matter Mills defended the decision of making the game as it is. The following is what he had to say in this regard:

There’s a lot of things we get from first person, and part of it is being closer to the character and to feel like you’re inhabiting that character. But at the same time I would also say this: go play a third-person game, go play The Witcher 3, and look up. Just try to look straight up. You’ll find that the [immersion] never truly works. It never feels like you are looking up. It feels like you’re moving a camera around.

Being a huge Destiny fan, I get that some things are just better in the first person perspective but it does come down to the execution of things. Cyberpunk 2077 has a lot of hype around it and we have been waiting for the game for a long time now. I hope that the devs can deliver as the bar has been set very high keeping in mind the previous games that CDPR have brought to the table.

Cyberpunk 2077 might be shown at Gamescom 2018 but we have no confirmation regarding that matter, so take that with a grain of salt. From what we have heard so far, the game might upset a few people. From the looks of things, Cyberpunk 2077 will be like GTA in some regards but different as well.