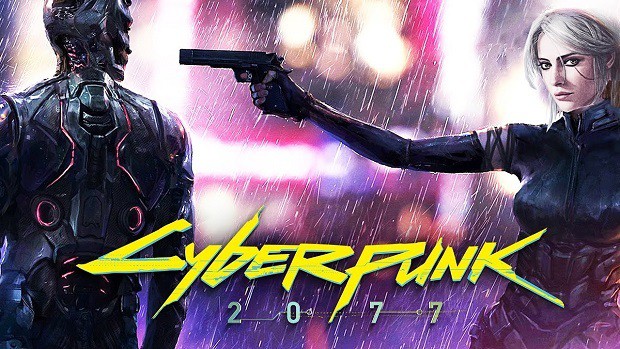 Cyberpunk 2077 was just named the most wanted game at the Golden Joystick awards and it is safe to say that there is a lot of hype around the game. At the awards, the devs thanked the fans for the support that they have provided so far. As the game development continues, we are learning more about the game.

There isn’t anything to reconcile. You will determine how your character looks like and what kind of abilities they specialize in. Yes, V exists in a world we’ve set up for him/her. They’re a character who, growing up in our version of a cyberpunk world, was inevitably shaped by it. They are not a blank piece of paper — but in a story-driven game, which character ever is? Despite that, ultimately, it is up to you, the player, to gauge where your character’s moral compass leads and what decisions they make. The outcomes are very much in your hands — you can (and will) shape the story you experience.

We have seen that when it comes to the Cyberpunk 2077 Protagonist V, we can select whether the character is a male or female. We can also set up the backstory for the character and there is some level of character customization as well.

The developers also mentioned recently that the side quests of Cyberpunk 2077 will also have an impact on the main story. Which is very interesting indeed. Right now we are not sure how this is going to be implemented but this is something that I am interested in seeing for myself.