Cyberpunk 2077 Gets Dolby Atmos Support At Launch, Dolby Vision In 2021 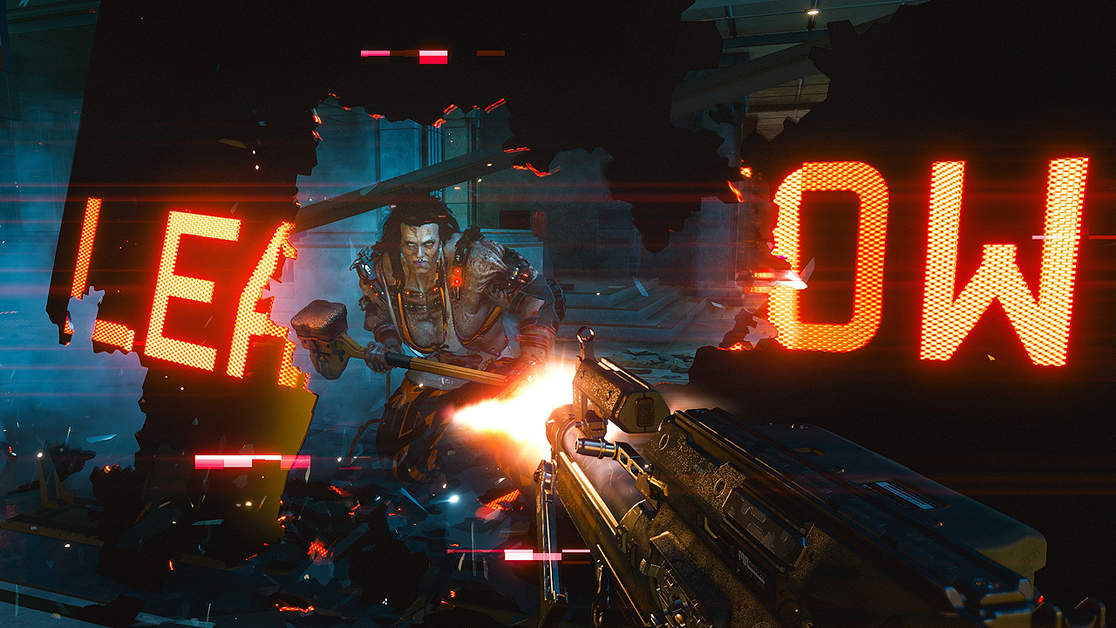 Update: “While the Xbox Series X and Xbox Series S will have Dolby Vision support for gaming in 2021, no games have been confirmed,” global public relations Gentry Bennett said for clarification. Cyberpunk 2077 though will launch with Dolby Atmos support.

To clarify, Cyberpunk 2077 will launch with Dolby Atmos. Stay tuned for which games will have Dolby Vision support on the Xbox Series X|S in 2021

Taking to Twitter earlier today, Dolby confirmed that Cyberpunk 2077 will have Dolby Atmos technology at release. That means players who own a Dolby Atmos sound system will be able to enjoy a heightened surround sound in the game.

Cyberpunk 2077 will also be receiving support for Dolby Vision but not at release. The said technology helps enrich colors and for an environment like Night City, will presumably provide breathtaking results but somewhere in 2021.

You can experience it in Dolby Atmos at launch and Dolby Vision soon in 2021.

Cyberpunk 2077 comes with a photo mode which players will be using to share their pretty and exciting surroundings with their friends and family. The photo mode was detailed just last night, featuring a long list of options for players to explore. They notably include toggling the visibility of characters and muzzle flashes, deciding between different character expressions, choosing from several poses and color filters, fiddling with lighting and contrast, changing the depth of field, changing camera angles, and even adding stickers, among many others.

CD Projekt Red as well as fans are currently counting down the days for the nearing release. Cyberpunk 2077 has already been delayed thrice, the third one being just last month. The long-awaited game is now pegged for every single major platform out there on December 12, 2020.

With less than a week to go, it is a bit assuring that the developer will probably not be announcing a fourth delay in the coming days.