Could We See A Smackdown: Here Comes The Pain Remaster? 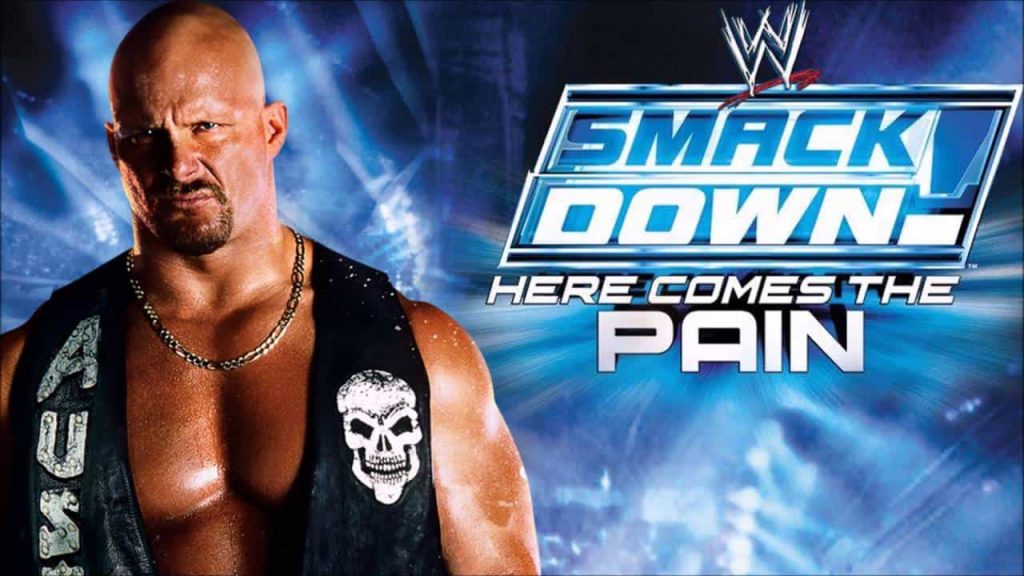 I was a big fan of wrestling growing up. The attitude era remains one of my favorites. Besides just watching wrestling, I also played the hell out of their video games. The most unforgettable gaming experience in wrestling I had was with Smackdown: here comes the pain. I’ll get into why it was a great game in a second. First, let’s get the news covered which is that we might be seeing a Smackdown: Here comes the Pain remaster.

It all started from this Tweet by Bryan Williams. Bryan Williams is a game design supervisor behind most of the wrestling video games you’ve played recently. Here’s what he tweeted out:

Had a great day at the office today. I basically had a 6 hour meeting with my co-workers discussing plans for a project that I hope becomes a reality. We played a lot of Smackdown Here Comes The Pain today.

This could also be the independent wrestling game Yuke’s is working on,

The tweet itself could also be Williams’ way of dipping his foot in the water. Meaning maybe this is his way of checking if people are really on board with the idea or not. I’m definitely on board and I think a lot of people would agree with me.

Here comes the pain was one of the most over the top wrestling games I’ve ever played. From plain old wrestling in the ring to grabbing people on motorbikes and throwing them into generators. I mean, you could literally fight in times square and do an elbow drop off a helicopter. If that’s not the coolest thing ever, I don’t know what is.

Development for WWE2K20 is also still underway. A Smackdown: Here comes the pain detour would be very much welcome though.