Now what comes to your mind when I mention Remedy Entertainment? Alan Wake I’m assuming. If you look at their track record though, what you’ll find most of all is great writing, brain tickling stories and very fascinating settings/worlds. Control is no different in any of these fields besides of course, the core gameplay. After having my own time with it, I can honestly say that the game is pretty dope. Let me get to explaining that in detail now.

So let’s get the basic setting down and out of the way first right? Control is a game developed by Remedy Entertainment and is set in a sci-fi world. Therefore, we’re immediately throwing realism right out the window. 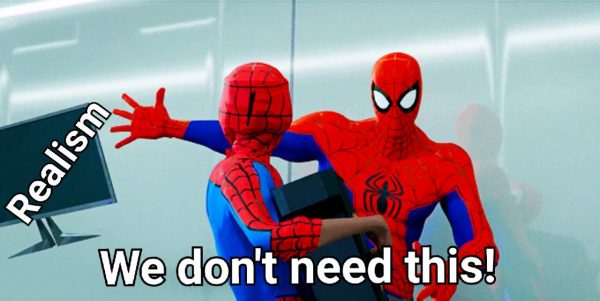 Now that it’s out of the way, let’s take a gander at our protagonist. 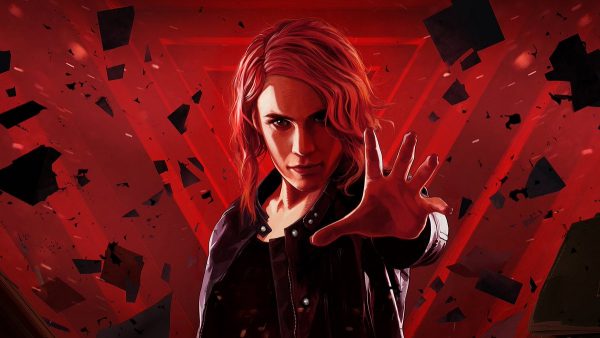 This is Jesse Faden. Jesse Faden is sort of like your run of the mill “I don’t know who the fuck I am” character. It’s done really well in this game just as it has been done pretty well in any sort of media. You join the Federal Bureau of control, the CIA/FBI of this fictional world essentially. However, you don’t just become some sort of member, you become the director of it by the end of Act 1. Radical progression? Maybe, unwanted? No.

Why does Jesse join the Bureau though? That’s easy, to find out about her past obviously. If she thinks becoming director of the organization that knows everything is the key to her answers, I’d say that’s a reasonable path in life to walk on. Finding those answers, however, are more to do with how you play rather than just progressing the story. I’ll get to that point in a bit.

During your self-reflective exploration, an interdimensional entity known as the Hiss attack. Armed with a modifiable pistol, telekentic powers and a will to live, you’re on your way to a fulfilling Remedy experience.

Now then to the chunkier part of this review, the gameplay itself. Control plays as a progressive story oriented game. This means it’s pretty linear but not as narrow as action games usually are. The game encourages you to explore pretty damn heavily. Not for easter eggs or bonuses, but for the story. A lot of the lore and Jesse’s answers are actually found by looking around. Not just that, examining items and reading their descriptions are also lore dumps. 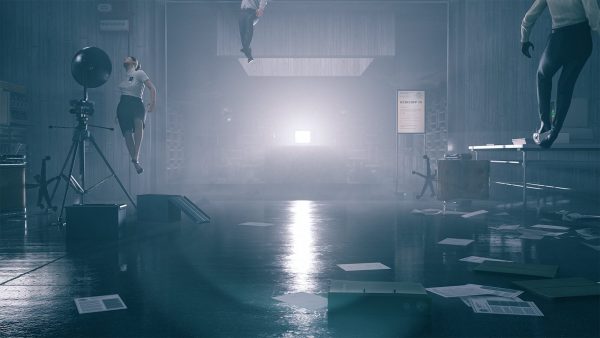 This isn’t to say all the game’s story is made up of player interpretation. No, a lot of it is given to you within the main story itself. The side quests and exploration sort of give you more context. Things about the world setting that the characters won’t necessarily talk about. This is good too, since verbal exposition is a huge crime in storytelling unless it’s done very naturally and right. It’s better to let your surroundings tell the tales. Take notes other studios.

You spend most of your time in the absolutely vast Bureau itself. Exploring floor to floor, section to section, looking for answers and kicking ass while you do so. Did I mention an inverted Pyramid is your guide the whole time? Yeah, trippy stuff if I do say so myself. I guess Kojima games have prepared my mind for all kinds of fuckery by now, to be honest.

As I mentioned before, Jesse isn’t your average human either. You’ve got mutations, hooray! Specifically, you can move shit with your mind. This includes lifting nearly any object that isn’t bolted into the ground. This logic is why I feel like rubble is going to be your best friend. When all else fails, yeeting a chunk of rubble at the closest enemy is sure to send their ass flying.

Did I mention the objects you can pick up include your enemies too? It’s sort of like how it worked in the Force Unleashed, chucking poor fucking infantry left and right. Nothing more satisfying than a high ranking enemy sending their grunts at you, unknowingly giving you ammo.

You don’t just use your power for offensive capabilities though. You can use it for mobility by lightly flying and hovering around. You can also use the rubble below you to rip out of the ground in chunks to use as a shield. Why would you need this? Let’s just say you’re not the only one out there who can move things with their mind. 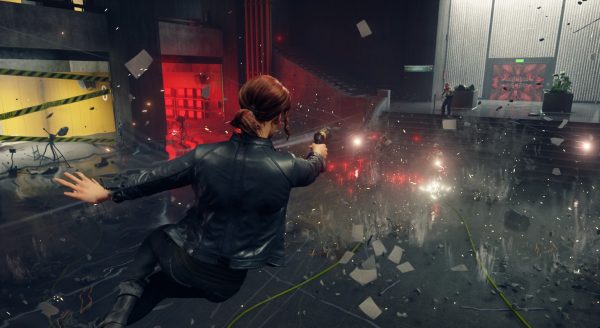 You can also close in with some melee moves. Fly in like a meteor for a ground pound, for example. Or straight up donkey punch a sucker’s lights out you know? These methods are obviously a bit risky since Jesse is a bit of a glass cannon. While she can decimate hordes, one misstep and you’re screwed. Who doesn’t like to live their life dangerously though, am I right?

Finally, if superpowers isn’t your style, you can always use your service pistol. While Jesse only has this one weapon besides her powers, it’s sort of like the Swiss knife of guns. I say this in the sense that you can modify it in multiple different methods to suit your needs. You can make it a spreadshot scattergun/shotgun. You can make it an armor piercing long-range sniper. My personal favorite was the quickfiring revolver to give you a nice supernatural gunslinger feel.

I do really like how the impacts in this game feel. There are great games that sometimes fall a little short in how their hits have no weight. Games like Dark Souls 2 or The Sinking City where it’s like you’re fighting with toys. 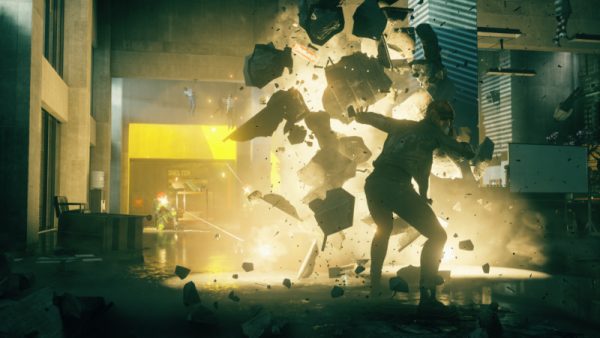 Control does a great job with capturing the feel of lifting and flinging heavy objects or even people. Even the connecting impacts that are visible on your enemies really make you glad you weren’t them. The same goes for the lone service pistol and how the gunplay feels.

The environment is something I find hard to put into words. It’s like, dull and mundane, but that’s actually the charm of it. It’s a federal building so you’re obviously supposed to get an office type vibe. The structure and level design is just so fascinating at times though, you can’t help but explore as much as you can. Besides, the game rewards you with story and lore for that.

I guess the enemy design is my only major complaint with the game. It doesn’t vary much. By the mid-to end game, you’re just beating the same meat over and over again. Something we’re all used to I suppose. Oh, I also found myself being mildly annoyed by Jesse’s monologue at times. Not to downplay the voice artist or anything, she did a fantastic job. I just felt like it broke the mood sometimes, and as I said earlier, it was verbal exposition. One of my major pet peeves in storytelling in any art or form.

Great game otherwise, I’d definitely recommend this one as a buy for everybody. Especially fans of what Remedy Entertainment have done in the past.

A fun story-packed adventure that lets you discover on your own whilst simultaneously engaging you in fun supernatural combat and fascinating environmental exploration.