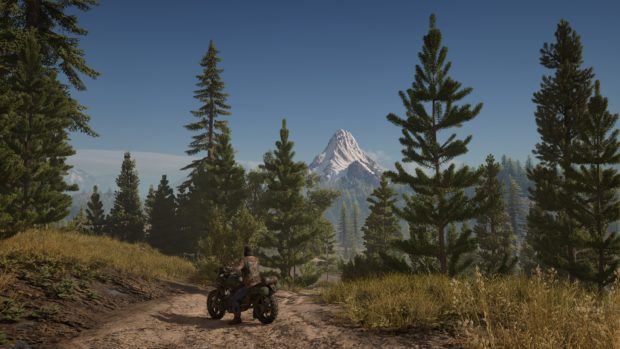 Sony’s E3 2017 press conference is set for the second week of June. The Japanese giant will be bringing out the big guns at E3 2017 to counter Microsoft’s Project Scorpio and its games lineup.

Sony will show a long list of announced and unannounced titles at E3 2017. Below is the list of games confirmed to appear at E3 2017 so far.

While there hasn’t been much buzz and the game failed to generate any sort of excitement post-E32016, Sony is still backing the project with full force. After an year of silence, Sony Bend will show Days Gone at E3 2017 again and this time, a release date may accompany the trailer considering how long Bend has been working on this game.

The Last of Us Part 2

Last year at PlayStation Experience Sony revealed something really special, The Last of Us Part 2. Naughty Dog’s continuation of the 2013’s hit title. Joel and Ellie are back together and it looks like they are going to tear the house down.

Hideo Kojima’s mind-bending sci-fi experience, Death Stranding, is coming to PlayStation 4 sometime before 2019. The last time we saw this game was at PlayStation Experience which means it is about time we see more of it. Gameplay is what we are looking for, Kojima is expected to deliver that at E3 this year.

Ninja Theory’s Hellblade hasn’t been in the news for a while but the game is finally in a condition to be properly showcased. E3 2017 is expected to bring big news regarding Hellblade’s release. One only hopes they can deliver on their claims with this one.

After being critised for crappy visuals last year, the game went under an emergency overhaul. From what we have seen from the recent trailers,  developers have stepped up their game. At E3 2017, expect to see an amazing showcase of Gran Turismo Sport.

Now for the big one, God of War! Kratos is back and he is not alone this time.  Kratos is teaming up with his son to visit Valhalla. Sony Santa Monica will show their new God of War game in June, are you ready?

These are the exclusive games that we will be seeing at E3 2017 from Sony. There are also a plethora of multiplatform games set appear.