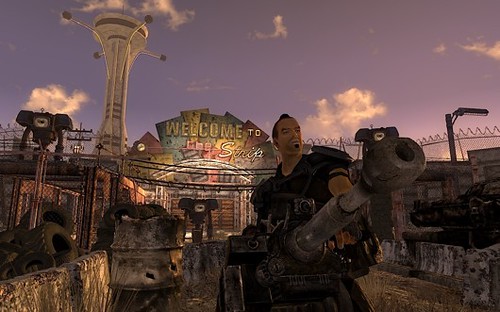 Fallout New Vegas was the most bug plagued game of the past month. Facing lot of errors, crashes, freezes, and infamous save game bug, which made this game a nightmare for people who love the series. Although, the developer released an automated patch fixing around 200 bugs already, but still has so many issues that need to be addressed.

Thanks to Fallout New Vegas dedicated community, Nexus One, most of these issues have been fixed with a community bug fix compilation patch. Download and Install this patch to fix any remaining bugs, errors, crashes, or other game breaking issues that you are facing.

You can read the full details of the patch fixes and say thanks to people who contributed to the cause below.

Source. Nexus One via GameBrood