China Has Banned Fortnite, PUBG and Paladins for Blood, Vulgar and Sexual Content 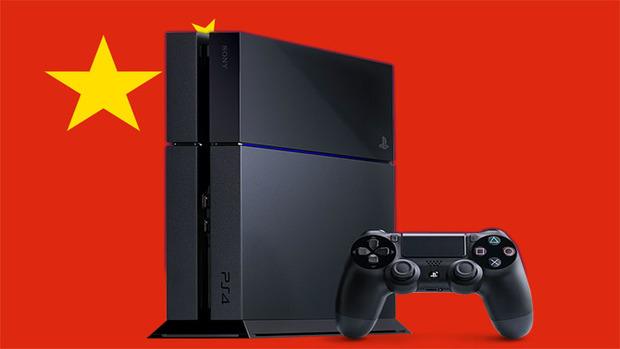 China is very strict when it comes to the policies and rules. Recently China established its Online Ethics Review Committee with the task to review online games and see if they follow the rules and policies or not. Surprisingly, Fortnite, PUBG, and Paladins were among the ones that failed to meet the requirements to stay active.

China established this Online Ethics Review Committee to review 20 games at the beginning. 11 out of these 20 games have now failed to meet the censorship requirements in China. Publishers of these games now have been asked to make changes to their games. 9 of them are now said to be pulled from the market to stop further sales.

Almost every Battle Royale game is now in danger in China and looks like PUBG is going to take a big hit because of this as most of their player base is from China. You can check out the list of these banned games below along with the causes as posted on Reddit.

List of Banned Games in China along with Causes

Though it’s not confirmed yet. This was posted by a user on Reddit who translated it all from a Chinese source. As of now, it’s being reported that these games are still playable so we will have to wait for a legit source to confirm.

It’s confirmed that China is going to look into every game. Many people have already welcomed this change by supporting the move by the Chinese government.

Many believe that sexual content, blood, and violence do have a negative effect on children. Some didn’t agree as they said that it should be up to to the players if they want to play a game or not.