Capcom RE Engine is Ready for PS5 and Xbox Scarlett, Multiple Titles In Work 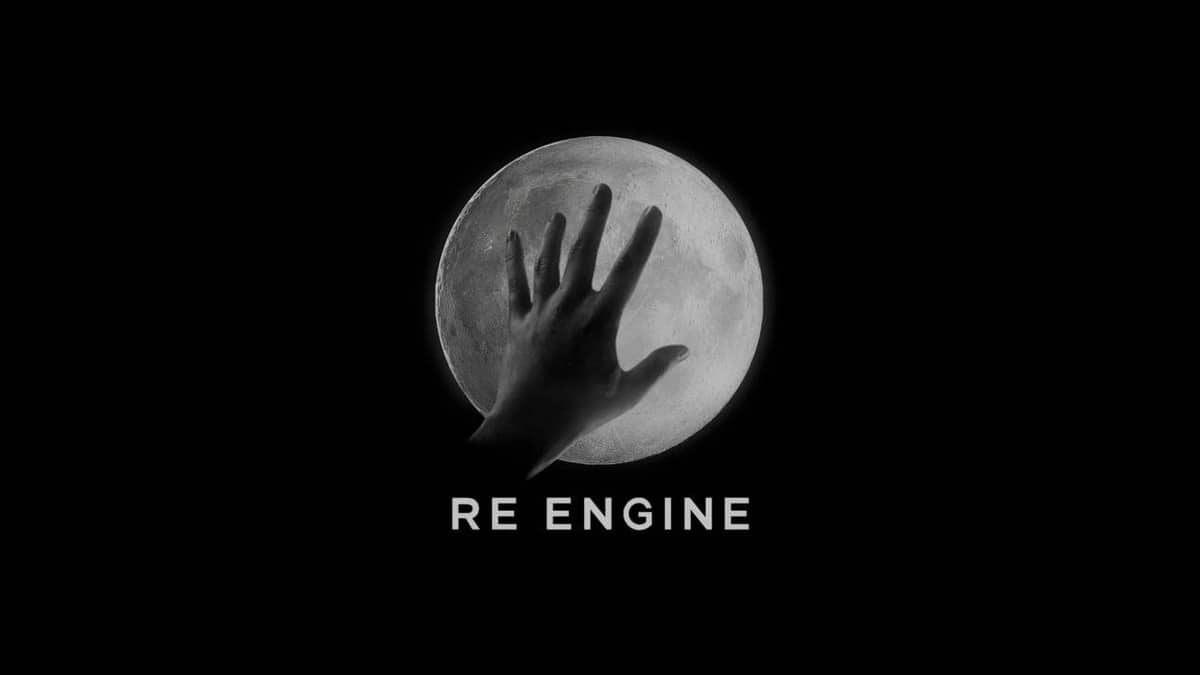 Capcom has now officially confirmed that its RE Engine is prepared to run games on next-generation of consoles including PlayStation 5 and Xbox Scarlett.

The transition from one generation of consoles to another can be a challenging process for the developers, especially when it comes to engines and tools used to make video games. Luckily that won’t be a problem for Capcom with its RE Engine.

Japanese video game developer revealed in its latest financial report that RE Engine was designed in a way to be easily tweaked for next-gen consoles like PlayStation 5 and Xbox Scarlett or Anaconda.

The games we developed using the RE Engine during this current hardware generation have received critical acclaim, and from the early stages of building this engine, we kept the ability to augment it for next-generation development in mind. As such, we view the RE Engine as one of our strengths that will contribute to next-generation game creation.

This is great news for Capcom fans as RE Engine has provided us with some of the best visuals and performance on PlayStation 4 and Xbox One within games like Resident Evil 7, Devil May Cry 5 and the recently released Resident Evil 2 Remake.

After Capcom’s comment on PS5 and Xbox Scarlett, investors asked the developer about future RE titles that they are currently working on. The developer and publisher responded by saying that they have multiple projects in development. Unfortunately, Capcom didn’t reveal the identity of these titles.

While we are unable to comment on the specific number of titles or release windows, there are numerous titles currently being developed internally with the RE Engine

With the success of Resident Evil 2 Remake, it’s safe to say that one of these upcoming titles is another remake of a Resident Evil game. We can do nothing but speculate at the moment.

Capcom was apparently teasing about Resident Evil 3: Nemesis Remake recently on Twitter. Another game rumored to be in development is Resident Evil 8. It’s possible that Capcom announces a few of these upcoming games at E3 2019 and Dino Crisis Reboot being one of them will be the biggest surprise announcement at the event.

As for next-gen consoles, Microsoft is most likely to unveil Xbox Scarlett at E3 2019. Sony, on the other hand, is expected to talk about PlayStation 5 in detail at PlayStation Experience 2019.