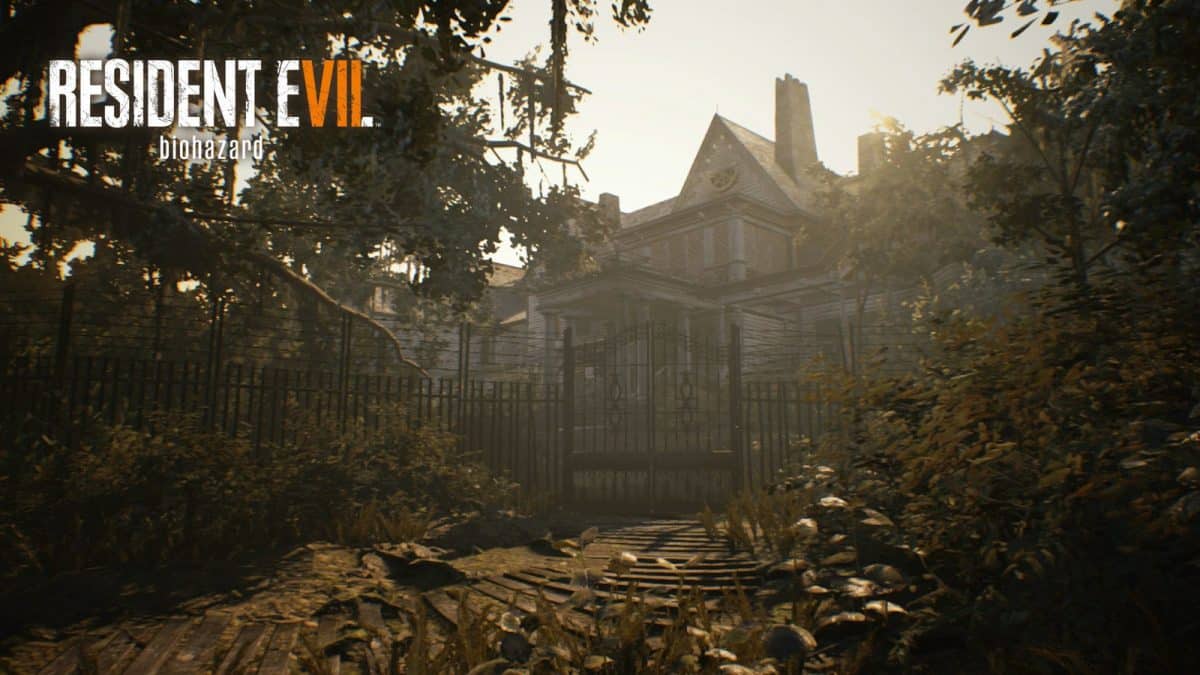 Just got this via email. That Res Evil super secret game test is coming to the US Red Evil Ambassador program. @Nibellion pic.twitter.com/nkQU0bNJpe

The tests are going to be carried out in Los Angeles and New York towards the end of September. There are some conditions that have to be fulfilled before you’re even going to be considered for a slot.

After the registration process, the user obtains their own page and a card displaying their number and registration date. Ambassadors will also start receiving promotional e-mails about the Resident Evil series.

The second condition is that one must have played a Resident Evil title in the past. That’s a given, right?

To all Resident Evil Ambassadors,

Thank you for your patronage regarding the Resident Evil series.

Today, we are letting you know that we are recruiting testers for a game that’s in development!!

Could this mean that a Resident Evil game is in development? The Resident Evil 2 remake that was released earlier this year proved to be quite a success. It has been heralded by all as the way to remake a game. Is Capcom going to try to recreate that success with another remake or is Resident Evil 8 about to be announced?