How To Do Perfect Dodge In The Callisto Protocol 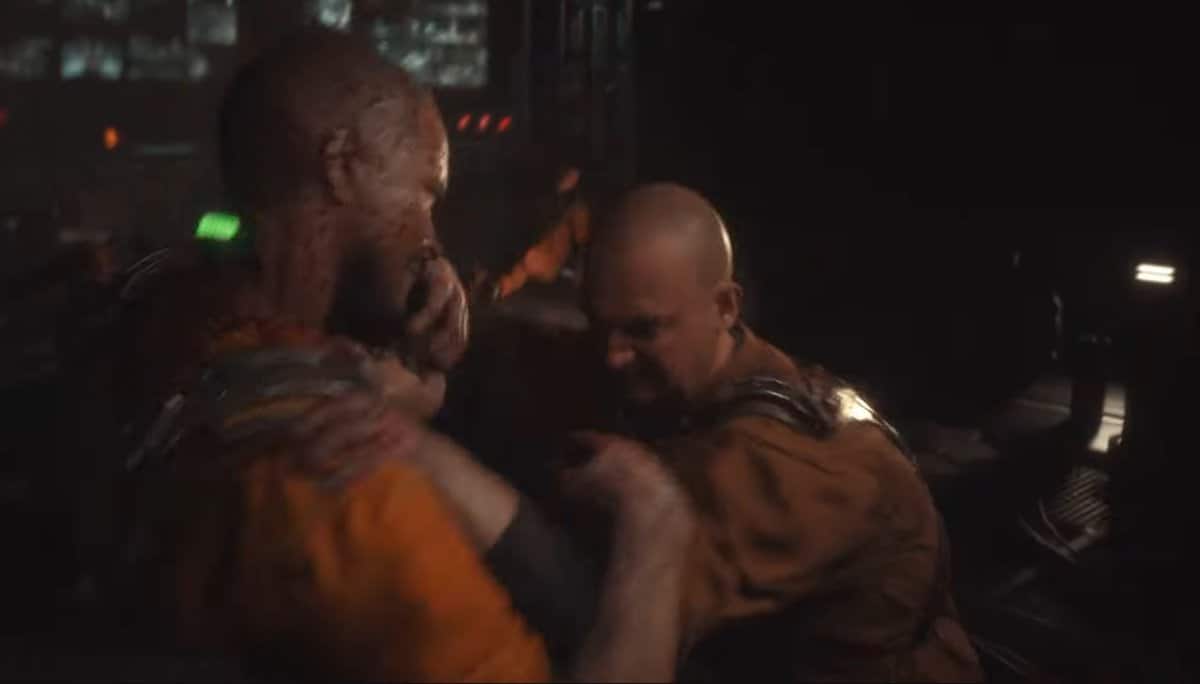 In a horror survival game like The Callisto Protocol, every second matters. A single mistake can cost you your life and that is something that you don’t want. Although Calisto Protocol has a dodging mechanic for you to avoid getting hit, it is only briefly explained in the tutorials. This guide will help you learn how to dodge properly in The Callisto Protocol.

Dodging is very helpful while playing in maximum security difficulty, where opponent attacks do more damage, and the players can take you down quickly.

After you perform a perfect dodge, you will not just use less ammo but resources as well. Even the damage will affect you less while you’ve mastered a dodge.

How to perform a Perfect Dodge

The dodge mechanic directly connects your left and right movement in Callisto Protocol.

By holding your L3(PlayStation) and L(Xbox) to the left or right side or your “A” and ”D” button on your keyboard, you can dodge any incoming attack well before your opponent’s enemy attack animation.

Dodging these attacks requires perfect timing and awareness. Holding down your left analog or the “S” button will block incoming attacks but at the cost of reduced damage. You’ll also need to alternate directions for successful attacks.

For a perfect dodge, it requires you to evade an enemy melee attack at the last possible second. There is a small window to execute an ideal dodge that’ll slow down time for a while.

That slow-down time is the perfect scenario to unwind your heavy attack, allowing you to deal maximum damage and create space against enemies.

One thing to remember is that all dodges must be in opposite directions. If your first dodge is towards your right, you’ll need to make sure your second dodge must be towards your left.

If an enemy comes at you with a three-hit combo, you’ll need to dodge right, left, and right. You can’t do multiple successful dodges in a single direction or any two consecutive attacks in the same direction.

You can also upgrade the strength of your block later in the game by upgrading your Baton in the Reforge station.

This was all about how to do a perfect dodge in Callisto Protocol.