Report: There Will Be A Total Of 10 Call of Duty: WW2 Maps At Launch 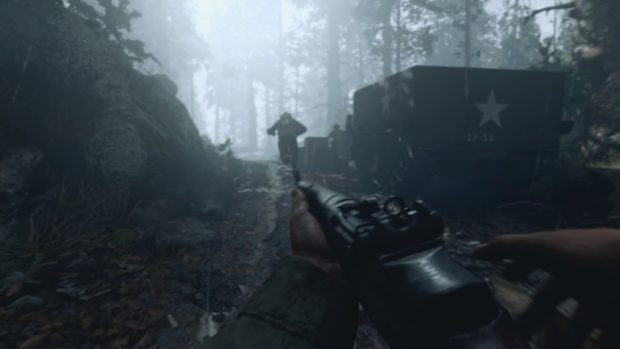 However, given that this map list is not official, take it as a grain of salt. Even if it is true then there is still a chance that the final version will have more maps at launch for players to enjoy.

You won’t play as a German in the single player, but you do play as other Allies. You play as a female French resistance soldier, as an RAF pilot, and as a tank commander

I don’t necessarily see it as a one-off; I think that World War II and historical settings more broadly are very rich territory, and I think there’s every possibility that that could become an area that we explore more than once.

Call of Duty: WW2 is a first-person action shooter in development at Sledgehammer Games and is scheduled to launch on November 3, 2017, for PC, Xbox One and PlayStation 4.