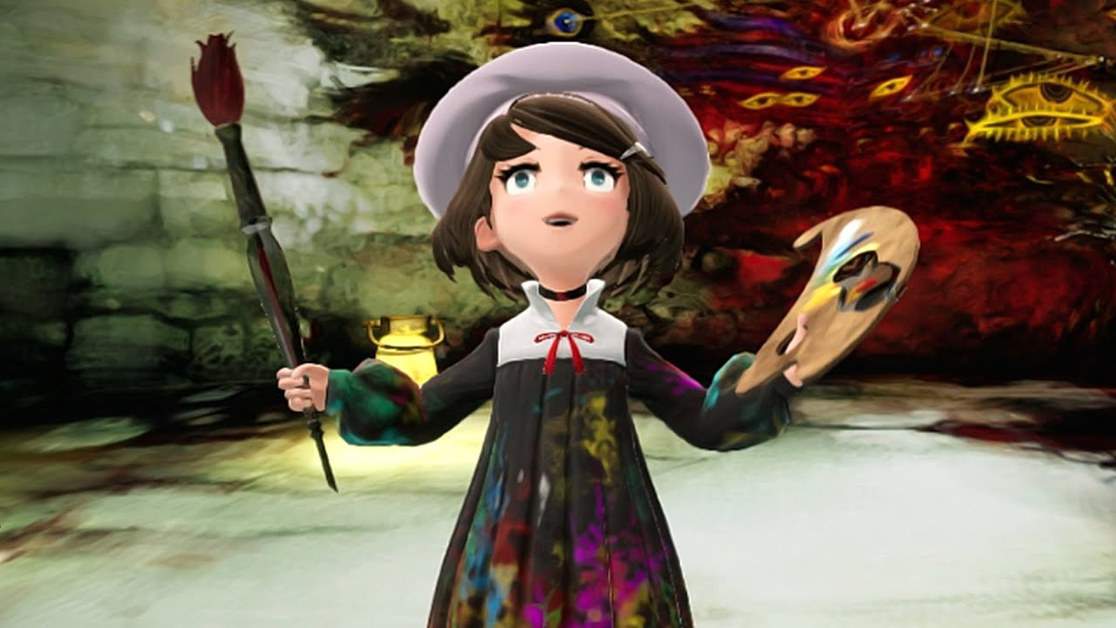 Folie is the final boss of the dungeon “Secret Studio” in Chapter 2 of Bravely Default 2 and this guide will help you beat her by providing tips and strategies!

Folie the Pictomancer has a high HP of 27,168 and two pets with her at the start of the fight, a golem and a giant turtle. These are very easy compared to other boss sidekicks you have faced up till now.

Folie has a diverse kit. She can reduce her target’s physical attack by 10% for 4 turns by using Disarming Scarlet. She has two different moves that inflict Daub on a single target and two moves that deal Dark Elemental damage.

In addition to all this, Folie has the ability to deal Lightning Elemental damage as well to a single target, can inflict Dread to your entire party, all while removing all ailments, Daub and debuffs inflicted upon her.

With all her strengths, Folie is weak to Water and Spear type attacks. Using the Longinus and Rod of Ice weapons that you find before the fight is invaluable against her. Poison also works great against Folie as she is a humanoid enemy.

Use hard hitting attacks each turn. Keep chipping away her health, and use your heals whenever the time is right, Folie will eventually go down. Don’t try to stock up on BP, as there is no need due to her combined attacks with the wall.

As the fight starts, you can quickly clear out the Golem and the Turtle. The Turtle is vulnerable to death and can be killed in a single death move from the beastmaster.

The golem can be defeated by using Berserker’s Water Damage. It can also be followed by Blizzaga, but it can get countered by Folie, which is why it’s not recommended.

Folie is a straightforward fight, although tough and tricky to handle, due to her counters. Try to use White Mage and Black Mage the least as she has counter abilities for them.

Keep on healing the party member constantly. The best team members for you in this fight will be Red Mage and Beastmaster’s Undine.

Defeating Folie will unlock the Pictomancer Asterisk for you so you can pick that as one of your playable jobs.