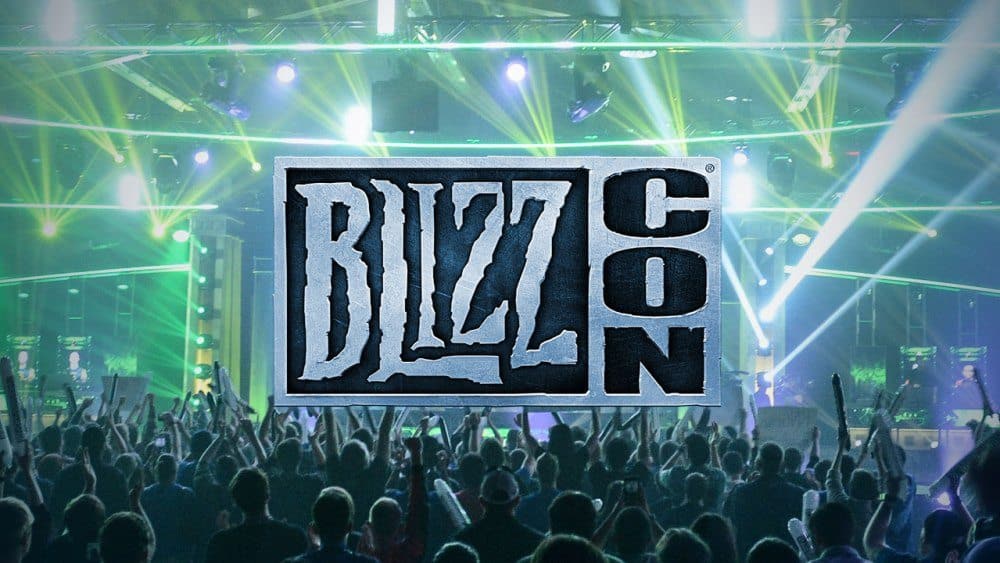 BlizzCon 2018 was a major disappointment but also the source of some amazing memes. While fans enjoyed the depressing humor, Blizzard was embarrassed, to say the least thanks to Diablo Immortals and the “don’t you guys have phones” comment from the developers. Thankfully, Blizzcon 2019 is expected to be different, at least we hope so.

Blizzard boss Allen Brack spoke about BlizzCon 2019 during Activision’s recent earnings call. He explained how the development team headcount has been increased to push out content early. There are video games in development for PC and consoles. The development team is excited to share what’s in the works.

We’re pretty impatient to get all those content in front of the community and it’s a reason that we have significantly increased our developer headcount as we talked about last quarter. The teams are highly motivated. We feel we’ve got a lot to prove, both to our players and to ourselves. And lastly, earlier Coddy [Collister Johnson – President and Chief Operating Officer of Activision Blizzard] talked about announcing BlizzCon and the show is returning November 1st and 2nd to the Anaheim convention center and working really hard to make it a great event.

The final part of the statement makes us hopeful about this year’s event. Diablo 4 news is the talk of the town and this year Blizzard may actually announce the game for PC. There isn’t much to go on other than reports and speculations about the game’s arrival. However, Activision Blizzard did confirm that more Diablo games are in development which means Diablo 4 news might be shared at BlizzCon 2019.

Diablo 4 has been in development for a long time and so far its release date, gameplay details, and story changes have been kept under wraps. There were rumors that the game went through significant directional changes in the past two years. It could be the reason why Blizzard hired extra staff to make up for lost development time and pull Diablo 4’s release date closer.

Diablo 3 released all the way back in 2012 for PS3, Xbox 360, and PC. It later arrived on PS4, Xbox One, and Nintendo Switch. The game is currently in its season 16 and according to the official Diablo Twitter account, Diablo 3 season 16 will end on May 12.  Diablo 3 season 17 start date isn’t yet confirmed but it should be any time this week.