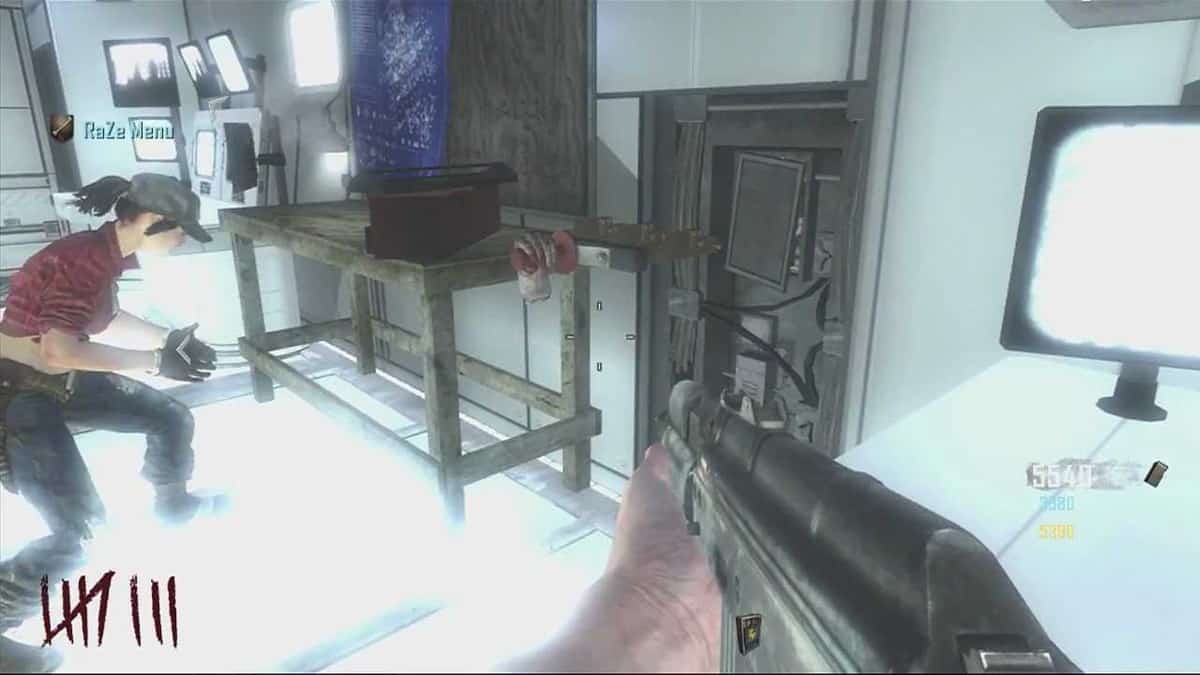 Turning on the power in the Tranzit can be helpful for you and your friends in a number of ways. So it really is advisable to get this thing done as soon as possible. In this guide, we will tell you How To Turn On The Power in Tranzit in Black Ops 2 in a few easy steps.

Follow these steps and you would not face many difficulties in getting this done.

The first order of business is to build a turbine. For that, you need to grab a mannequin from the central map, a wing of a toy plane from the nearby payphones and finally, a fan which is right behind the workbench. Place them all one by one on the workbench and you have created a turbine.

Using the turbine now open the doors to the bus station and hop onto the bus. Take a bus ride to the Power House. Once you get to the Power House drop down the power shed. Now you need to find three different parts, which are randomly spawned on different locations. These parts are the Circuit Board, the Switch, and the Zombie Arm.

Any of these parts can randomly spawn on any of the locations. These locations are the computer terminal or up against one of the two stack of boxes. Combine the three different parts on the workstation to make yourself a switch. Flip the switch to turn on the power.