Black Friday 2015: Xbox One, PS4 Were Among Top Selling Electronics 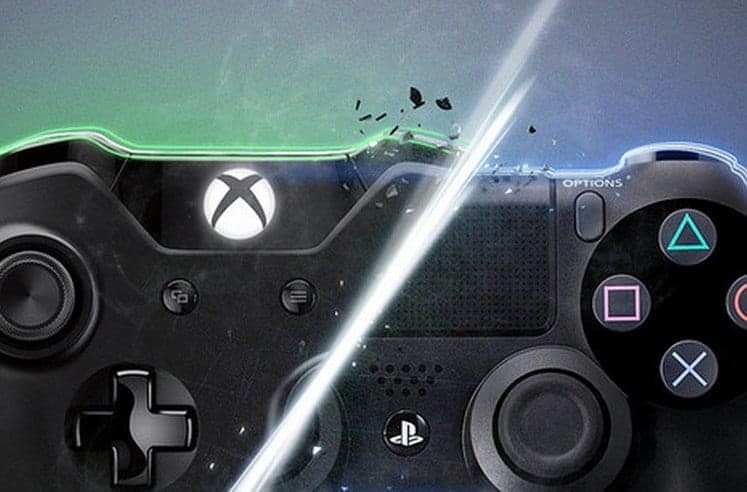 Black Friday 2015 brought in business worth $4.45 billion if you include everything and that is at least 20 percent higher than the last year. However, what would interested the gaming community is that among the hundreds of thousands of electronic products being sold, Xbox One and PS4 managed to stay in the top five in-demand products.

According to statistical data released by Adobe, the two consoles were right on top of everything else alongside TVs and iPads. The fact that we are comparing them with all the other electronics that were on discount speaks volumes of their market penetration.

Here are the top selling electronics and toys – the latter has a lot of LEGO and Star Wars in it too:

In the end, Adobe also revealed that one of the games that went out of stock at Black Friday 2015 was NBA 2K16 for the PlayStation 4.

More details on the sales, revenues and more are expected soon and we will be updating you on them right here on SegmentNext.