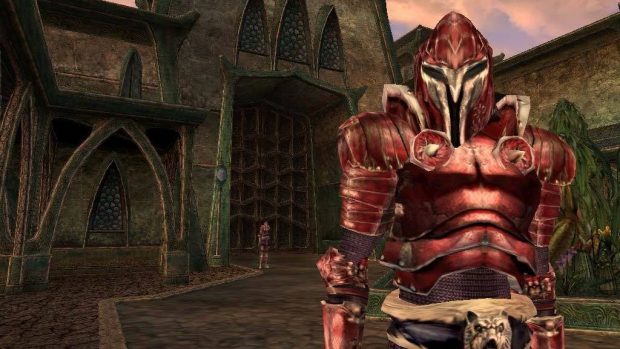 He further explained why he doesn’t want to remaster the Elder Scrolls 3: Morrowind remaster.

According to Todd, while remastering Skyrim, the game was pretty close to current-gen visuals but Morrowind is an old game and remastering it would take a lot of time.

For Skyrim Remastered, we had done some work on it but it was already pretty visually close. But for something like Morrowind, my personal preference is not to remaster it. We [also] get asked a lot to remaster [1997’s] Fallout 1, and I usually say, if you have a PC you can play Fallout the way it was. I think that’s how it should be.

However, he added that fans can play the Elder Scrolls 3: Morrowind through backward compatibility and added that he prefers it that way as the game’s age is “part of its identity”.

I’m happy that you can play Morrowind now on an Xbox One, as it’s backwards compatible. I’m really happy that Microsoft, Sony, Nintendo and others are making it easier for people to play [older games] as they were played at the time. I actually prefer that over remasters. I’d rather you play Morrowind the way it was … I think the age is part of its identity.

However, Bethesda also announced the Elder Scrolls 6 during its E3 2018 presentation but, not, much has been revealed about the game as it is quite early in development and Bethesda will start full production on it after the launch of Fallout 76 and upcoming Starfield, a new IP from the studio.

What do you think of Bethesda not wanting to remaster Elder Scrolls 3: Morrowind? Let us know your thoughts in the comments below.