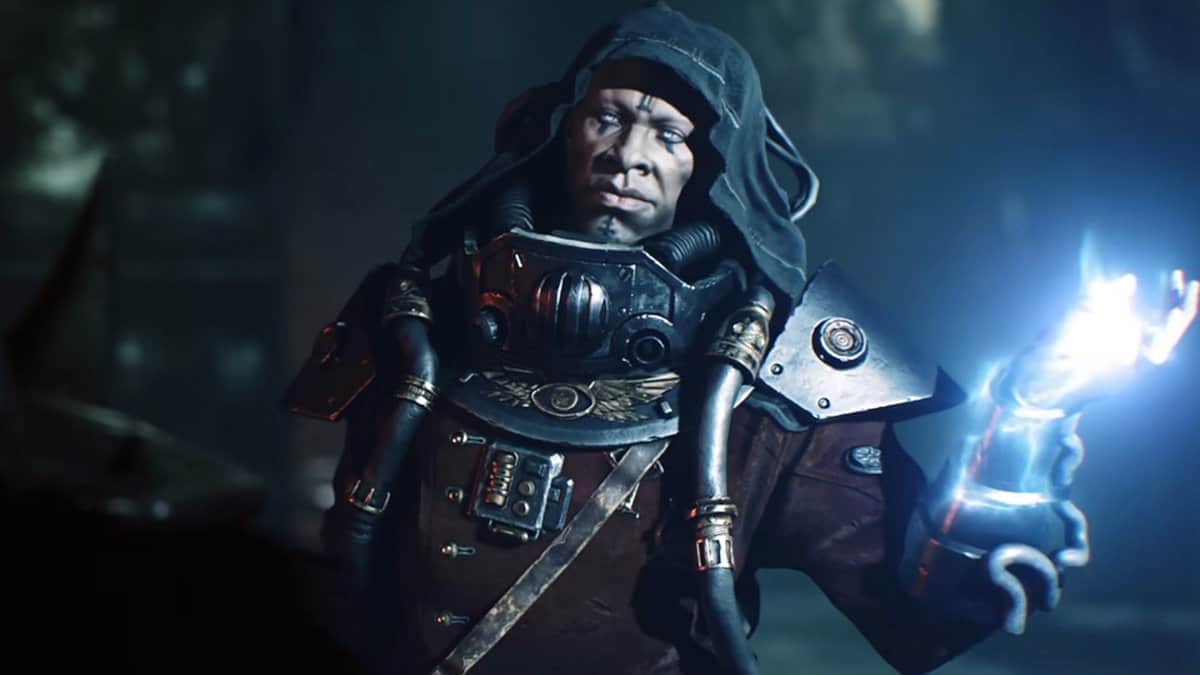 Warhammer 40,000: Darktide offers a variety of classes to choose from. It can be difficult to adjust to the gameplay dynamics if you are not familiar with the class attributes.

For that purpose, we have prepared a guide to help you to pick out the best class in Darktide.

Warhammer: Darktide offers you four classes to choose from.

This class includes the zealot who is a steadfast loyal subject of the god-Emperor. If you are a melee player then this is the best choice for you as the zealot utilizes her “Combat axe” to deliver lethal damage at close range on its enemies. In terms of combat ability, this class is considered as “S Tier” in Darktide.

This class includes a battle-hardened soldier of the Astra Militarum. Their forte is to attack enemies from long-range using guns like Kantrael Mk VII Lasgun.

They can be considered as “A tier” in Warhammer: Darktide when compared with other classes. Their abilities involve them taking out high-priority targets from certain ranges without engaging them in melee combat.

This class includes Psykers who are considered witches throughout the Imperium. They also have the ability to discharge hordes using physic abilities like “Psykinetic’s Wrath” and “Brain Burst”, which can give your team an edge when facing high-level enemies.

This class is best if you use their signature weapons like Stub revolver and Combat sword against a single high-leveled foe where you can deliver max damage. They can also be considered as S Tier when compared to other classes in Darktide.

This class includes the Orgyn who are large powerful brutes that are often exploited and used for their incredible strength. This time around they are also equipped with shields which makes them even deadlier.

Their brute force combined with Bull Rush ability can serve you heavily in knocking down hordes of enemies. The best in this class is the Skullbreaker Orgyn. In terms of strength and compatibility, they are considered to be B Tier in Warhammer 40000: Darktide edition.

Judging from the attributes of the classes above it is safe to determine that the “Psyker Psykinetic” class is the Best Class in Darktide. The reason for this is that this class offers forced aspects to it allowing you to use certain move sets that are not accessible to other classes like “Push block” with your force sword weapon to disrupt your enemy’s movement in Warhammer: Darktide.

This allows you to control the horde while doing damage using Psykinetic’s Wrath. By doing this the Psyker discharges can be utilized to knock enemies away and create time for you to use your other Iconic abilities like Warp Siphon etc. against the enemies.

Furthermore, you can capitalize more on your force damage increase from 5-15 percent, after acquiring those buffs through Psykinetic’s wrath and tapping into your melee and ranged weapons.

Peril abilities allow you to zap enemies from afar, do major damage to specials or mutations and destroy the bosses quickly and efficiently. So, using this class you have to balance your perimeter as by doing so you gain benefits in your skill tree while being in High Peril which allows you to do more damage against the horde as you use your force weapons or other abilities before reaching 100 percent.

You have to watch out for suppression especially high-range DPS from targets as it can shift the favor of battle on their side.

The ability “Brain Burst” is the specialty of this class as it stands apart from the grenades and consumable items of the other classes. This magical ability can serve you in dealing with enemies who use shields and even diminish elite enemies when they are engaged with your party.

Brain Burst can be used with skills like Cerebral Lacerations to produce 15% more damage and can be implored on the likes of elite enemies.

Make sure that you take care of your Peril meter because it can harm you if it reaches 100 percent so keep it balanced.

You won’t get bored even if you are playing at level 1 or level 40 while using this class because you won’t lose any progress as it is easy to pick up and learn in Darktide.