How To Unlock Alraune And Alruna In Bayonetta 3 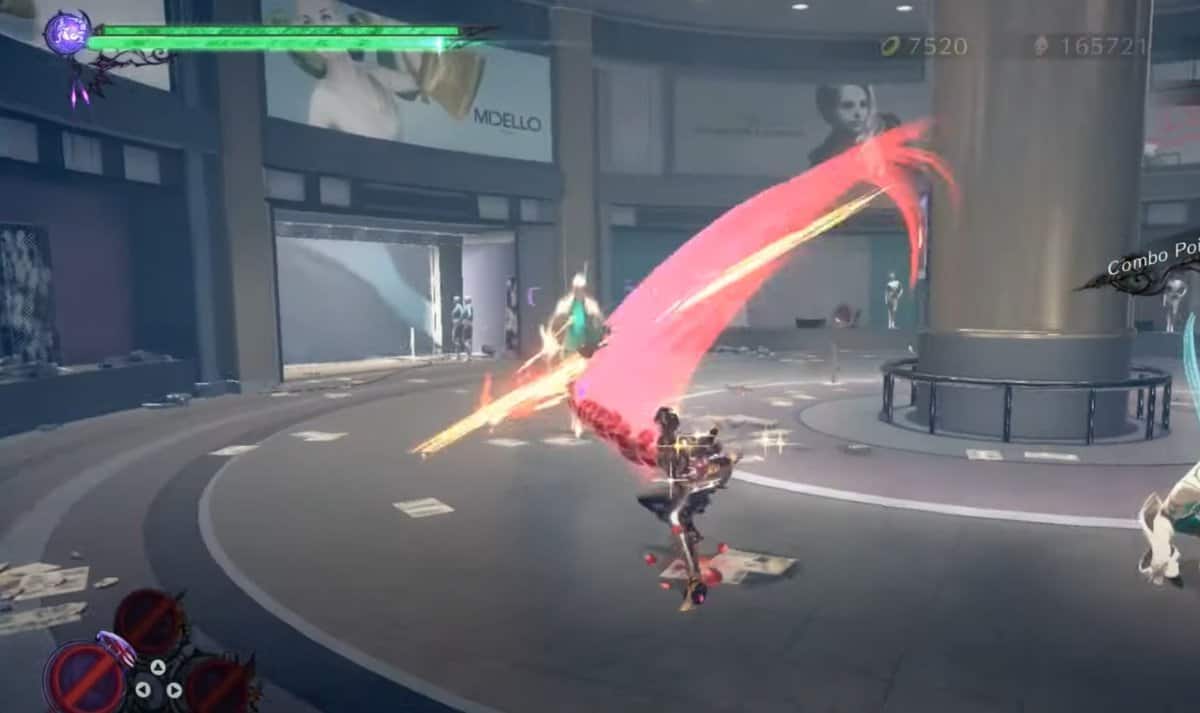 Unlocking the Inferno Weapon and Demon Slave; Alruna and Alraune becomes an essential in-game requirement when players go onto their adventures in Chapter 3 of Bayonetta 3. Having both of these will help you acquire some of the most deadly skills, such as Grind Stripper and Madam’s Ardour, that, will have enemies shivering from afar.

In this guide, we’ll be walking you through the exact procedure of obtaining Alraune and Alruna and how to do it effortlessly. So without further ado, let’s begin.

How to get Alarune and Alruna in Bayonetta 3

Alruna is a whip weapon players have had access to in Bayonetta 2, and it has also made its sneaky return in Bayonetta 3. They can be equipped in both hands and feet and have a great range with no damage fall off.

As for Alraune, she’s a demon from Inferno and leaches off Jeanne’s power. She was the secondary antagonist in Bayonetta 3 and is widely known as the most badass rival in the game by the community.

You must be wondering what the connection is between the weapon and the demon apart from the names being very similar; well, here’s the thing. Bayonetta and Alraune started their rivalry when the former entered the latter’s territory un-welcomed. Alraune did give her a choice to leave, but Bayonetta had other plans.

With constant back and forth, Bayonetta brought down Alraune, and she almost wanted to kill her as well, but by the mercy and consistent insisting of Rodin, she got sealed into a weapon named Alruna.

Now that you know the connection between the two, let’s look into how you will unlock Alraune and Alruna.

Players can unlock Alruna as a weapon and Alraune as a Demon Slave when they collect all three Umbran Tears of Blood in Chapter 3 of Bayonetta 3.

Umbran Tears of Blood will be acquired from three types of animals; Toad, Frog, and a Cat. Below are the locations for all three of them;

Players can find the crow in the wreckage area from where you’ll begin your level. It will be sitting on the edge of the building, and players can get close to it by using the G-Pillar.

As you get close to the Crow, it will fly away to the highway side, so let it do that and use your demon form to make it across and grab it from there.

After clearing Verse 3, approach the long pathway towards the main gate. As you cross the alley, scan thoroughly, and it’ll be found running around the long building on the left. Again grab it by using the G-Pillar form.

For the Toad, you’ll find it near a train towards the end of several platforms. You’ll meet a few enemies as you cross the platforms to reach the train, so clear them as you go, and the Toad will be on the ledge.

In Bayonetta 3, finishing the Phenomenal Remnant 3 is also one of the requirements to unlock the Alruane and Alruna after collecting all three Unbram Tears.

While progressing through Bayonetta 3, you will come across many chapters that need to be completed. Among those chapters, some are secret chapters that can only be unlocked with the help of the Umbran Tears.

You will need to fight with Alruane to finish the Phenomenal Remnant 3 secret chapter in the game. Unlike other secret chapters in Bayonetta 3, there is no time trial in this chapter.

Once you have defeated the Alruane boss, you will unlock both Alruane Demon and Alruna Weapon. You can then easily control them on your orders.