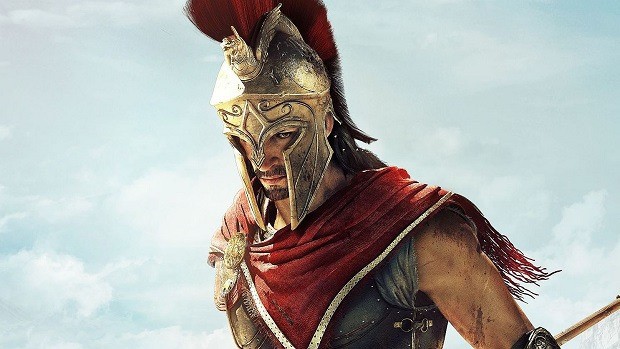 Assassin’s Creed experienced a brief decline in popularity when Assassin’s Creed Unity and Assassin’s Creed Syndicate came out, both of which were plagued by huge amounts of bugs as part of the series’s rough patch when Ubisoft decided to start releasing the games every year. However, after Syndicate they stopped and instead moved for multiple years between releases, which considering the huge popularity of Origins and Odyssey has helped them immensely.

Perhaps even better is the fact of Assassin’s Creed Odyssey launch sales being so high, even over Origins, which threw a huge kink in the Assassin’s Creed formula and threw a lot of mechanics out the window, changing up the combat, the mission style, the weapon system, and more. Odyssey seems to have refined a lot of these techniques in addition to finding their own, helped along by the fact that sailing has returned from Black Flag.