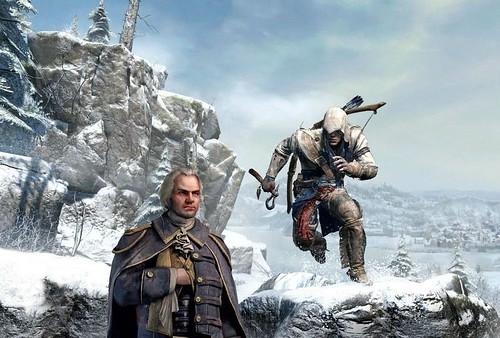 There has been a lot of information poured out on the internet regarding Assassin’s Creed 3. However, if it is still not enough for you, then we have got a leaked video showing the list of UPlay actions and their corresponding rewards in Assassin’s Creed 3.

How good is that?

Here’s a list, just in case you can’t see them clearly in the video.

Please keep in mind that this video has not been confirmed by Ubisoft, so there is a chance it may be inaccurate.
Assassin’s Creed 3 comes out on the PS3, Xbox 360 on October 30th, in the U.S and on 31st October, in Europe.