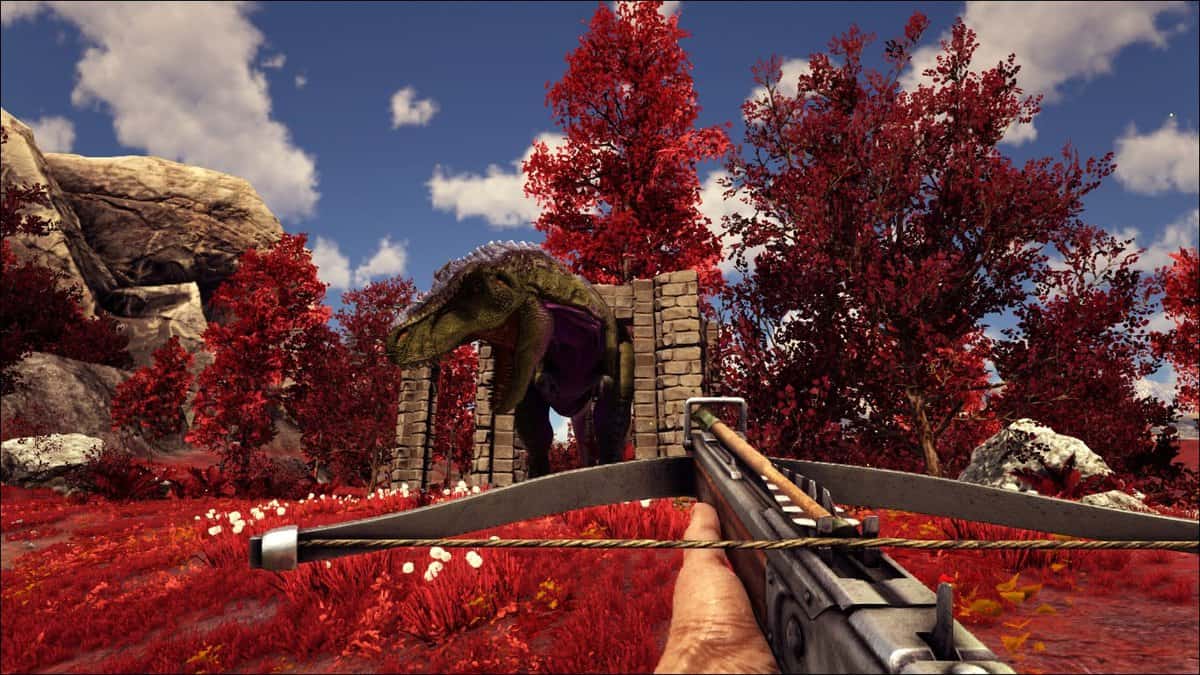 You can find Griffin in six different locations. For your ease, below, we have mentioned the exact coordinates: 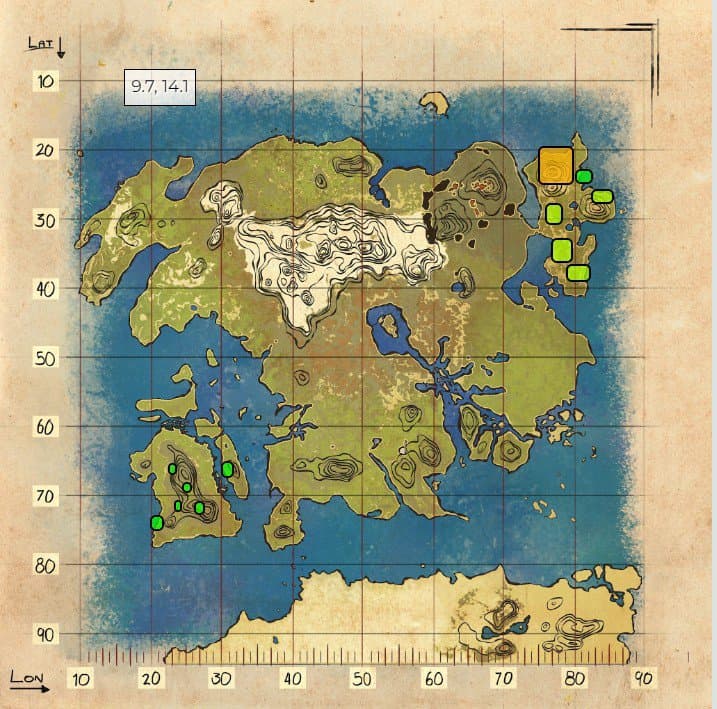 Bringing multiple flyers is tough since Griffin has an aggressive nature and is distractible.

How To Tame a Griffin

Below is the list of food you need to tame Griffin in Ark Lost Island :

Since a Griffin in Ark Lost Island is not breedable, it might be worth taming them as high as possible since you can’t breed better stat mutations into them. If you can’t make the Griffin get out of a pen, it will fly away, and it’ll be impossible to knock it out.

Their narcotics intake isn’t that high, so they won’t need much narcotics. You can turn off the camera shake when the Griffin gets caught in a pen.

Get one Pteranodon, five dinosaur gateways, and two gates. Then you aggro the Griffin and bring it back to the trap by putting a gate on each end. If you are approaching, accelerate and exit the Pteranodon.

Walk out of the side of the pen and close the open door, then lead the Griffin into the pen on foot. You’ve got it now. In addition to being protected from other wild dinosaurs, you can now tranquilize the Griffin at leisure but watch out for wall attacks.