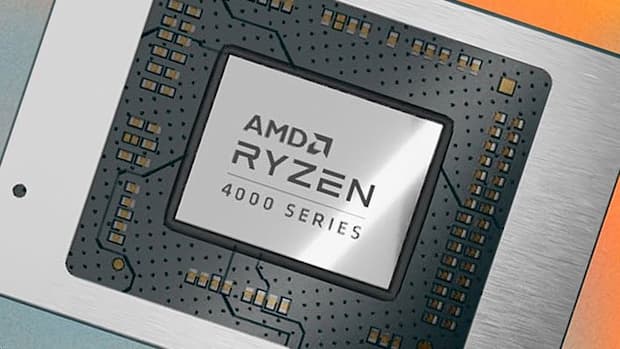 Last month Advanced Micro Devices (AMD) revealed to us their new notebook series processors. AMD claims that their new mobile chipsets are the worlds most advanced notebook processors. In January, we saw the Ryzen 7 4800H take on the Intel Core i7 10750H and appear victorias. While AMD has Intel on a submission hold, the company has not ignored its other rival, NVidia. A few days back, new benchmark scores revealed AMD’s new Ryzen 9 4900HS beats the GeForce MX350 by NVidia.

The data-miner _Rogame is notorious for dropping news regarding benchmark test scores. Over time, the benchmark enthusiast has been keeping an eye on the Ryzen 9 4900HS and it’s performance capabilities using 3DMark 11.

The Ryzen 9 4900HS was first seen in the Asus ROG Zephyrus G14 notebook specifications. Although it did show up as a component in the Asus gaming notebook, neither AMD or Asus confirmed the processor’s existence. Now that it was tested, we are free from speculation.

While it performed slightly lower than one of its Ryzen 7 brothers, it has its reasons. One of them may be due to the 35W TDP on the Ryzen 4900H which is less than the higher 45W TDP on the 4800H. But when compared against the NVidia GeForce MX350, the results weren’t pretty for Nvidia.

Recent rumours stated that NVidia is working on stepping up its performance on entry-level mobile GPUs. There secret weapon for this was the GeForce MX350 mobile GPU.  Having the same GP107 Pascal architecture, this GPU was supposed to fend off the AMD Renoir vega iGPUs. The previous 7nm Renoir Vega came awfully close or even exceeded the previous GeForce MX150 and MX250.

The previous two Nvidia mobile GPUs mirrored the performance of a GTX 1030 which only had 384 shader cores. This was not a long margin for the Vega 8 to overcome. The new Vega 8 featured in the Renoir flagship outperformed NVidia with a 30% increased graphics performance on the Userbenchmark’s overclocked benchmark suite.

While Nvidia lost, it is still a mobile GPU which also emphasis to satisfy the discreet nature of a notebook. This leaves it with a small 15W SoC (system on chip) and a 25W TDP only and built on a 16nm process. Highlighting these details, the outcome isn’t a surprise.