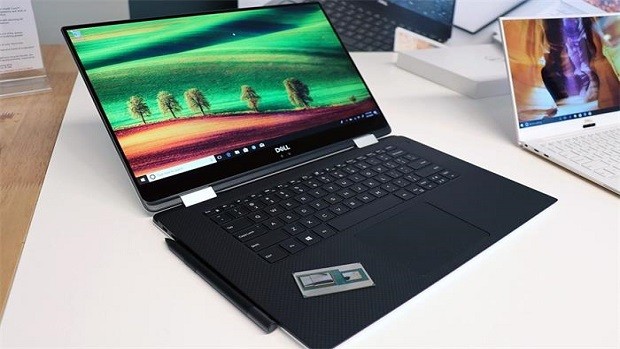 The new Dell XPS 15 is out now and it features the new AMD RX Vega M GL graphics. If you were wondering how well the graphics perform when it comes to gaming then you have come to the right place. You can see how well the AMD RX Vega M GL performs as compared to Intel HD 620 graphics and Nvidia MX 150 in Rise of the Tomb Raider. 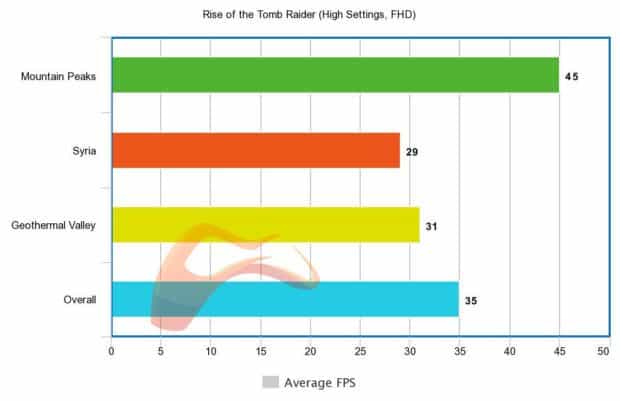 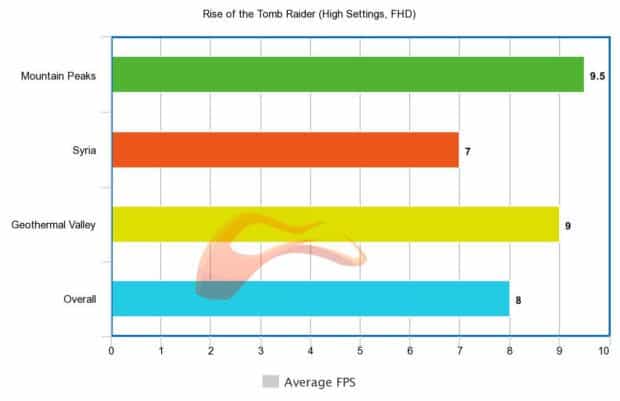 The difference between the two is pretty significant and while the Nvidia MX 150 graphics perform much better than the Intel integrated graphics it still lags behind as compared to the AMD RX Vega M GL. You can check out the performance of the MX 150 below: 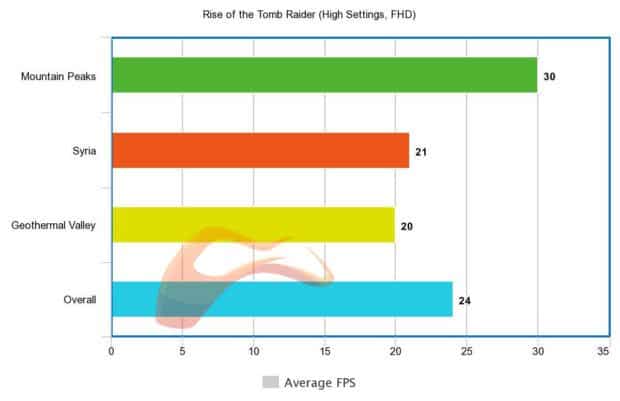 At very high settings the AMD RX Vega M GL can run the game at 29 FPS. Which is pretty amazing and kind of playable as well. Keeping these numbers in mind you should have not problem playing games like Overwatch and Dota2 at 60 FPS with decent settings.

7nm AMD Vega and AMD Navi GPU architectures have been announced at CES 2018 and you can check that out here.  AMD Vega mobile has also been announced and that is something that you should be looking forward to. You can read more about that here.

Word has it that Nvidia is working on 1050 Ti Max-Q graphics cards in order to compete with AMD RX Vega M GL. If that is indeed the case then it should be an interesting 2018, not only for the CPU market but for the mobile graphics market as well.

Let us know what you think about the performance of the AMD RX Vega M GL that powers the Dell XPS 15 and whether or not this is something that you might be interested in.