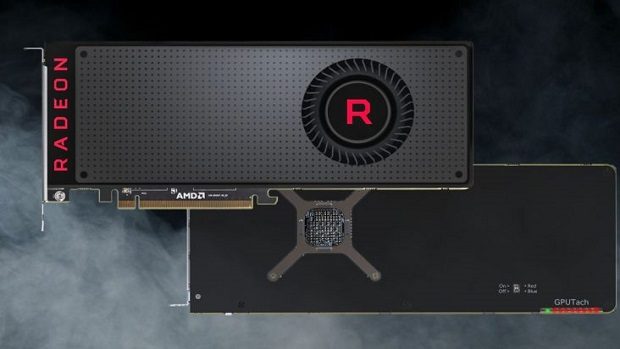 This is probably in response to Nvidia having RTX 2070 as the minimum requirement for Real-Time Ray Tracing. Meaning GPUs like GTX 2060 and lower won’t feature ray tracing capabilities.

Speaking with 4Gamer, AMD’s David Wang noted that the company intends to use DXR (DirectX Ray Tracing) but, won’t do it until all of AMD Radeon GPUs are capable of Real-Time Ray Tracing tech. These include low-end and high-end GPUs.

For the time being, AMD will definitely respond to Direct Raytracing, for the moment we will focus on promoting the speed-up of offline CG production environments centered on AMD’s Radeon ProRender, which is offered free of charge ….. utilization of ray tracing games will not proceed unless we can offer ray tracing in all product ranges from low-end to high-end.

This is despite AMD CEO, Lisa Su, noting that AMD’s high-performing GPUs will directly compete with Nvidia’s RTX GPUs. Now the problem is that 2018 is close to ending and AMD has not even teased any of its next-gen gaming GPUs.

On the other hand, AMD has revealed its first 7nm GPUs, the Radeon Instinct MI50 and MI60. However, these 7nm AMD GPUs are not for gaming as cloud computing and deep learning are the main tasks for these GPUs.

As for the gaming GPUs, AMD Vega 20 has popped up online. The GPU popped up in latest Final Fantasy 15 benchmarks. Furthermore, this GPU is also based on the 7nm process. If this is any indication then it might launch in early 2019.

Next-gen AMD GPUs is not only a need but, has become a necessity for the company. During the recent earnings call, AMD noted that it failed to meet its target revenue by $50 million.