Activision Blizzard Games Will Release For PlayStation Beyond Current Agreements 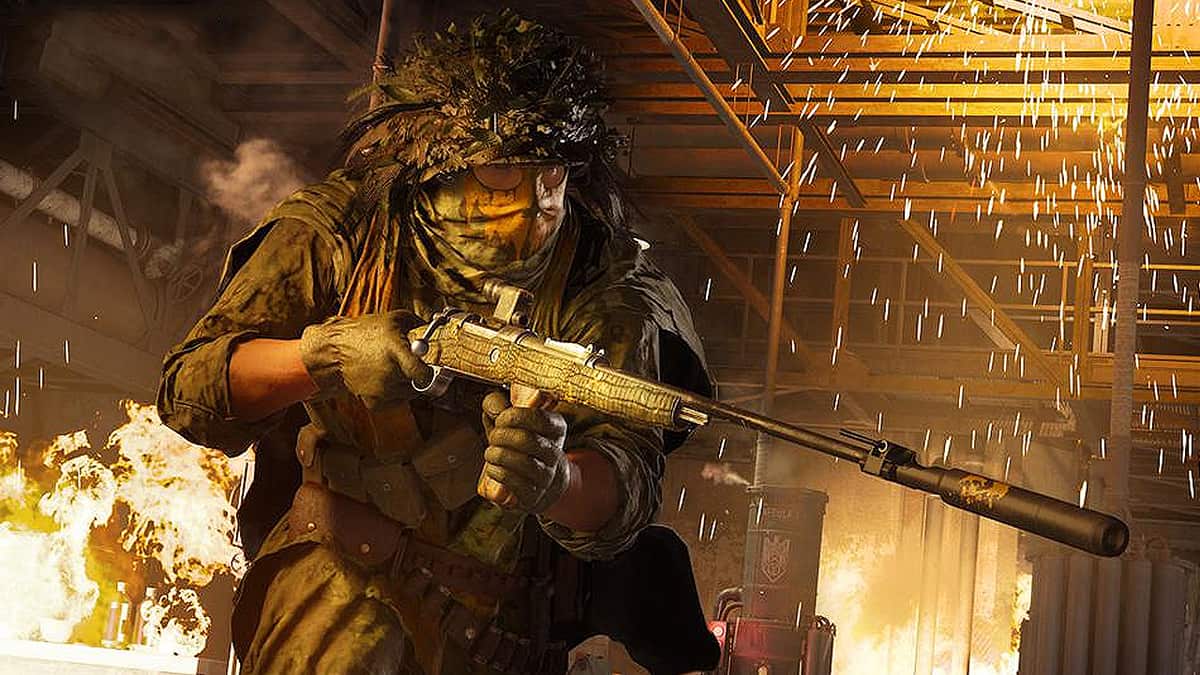 Microsoft has shared further clarification about its release plans for the future of all Activision Blizzard games on PlayStation consoles.

According to a statement issued by Brad Smith, vice chairman and president of Microsoft, earlier today, Microsoft remains committed “to make Call of Duty and other popular Activision Blizzard games available on PlayStation through the term of any existing agreement.”

The commitment will furthermore extend “beyond the existing agreement and into the future so that Sony fans can continue to enjoy the games they love.”

Microsoft will take similar steps to support Nintendo Switch in the future as well. “We believe this is the right thing for the industry, for gamers and for our business,” concluded Smith on the matter of Activision Blizzard games becoming exclusive to Xbox once the acquisition goes through.

It was a couple of weeks back when Xbox chief Phil Spencer assured that “all existing agreements [with Sony] upon acquisition of Activision Blizzard” will be respected. Microsoft has now added another assurance that the games will continue to release for PlayStation even after the agreements have expired.

The PlayStation player-base will hence feel at ease now knowing that their favorite franchises like Call of Duty will not become console exclusive to Xbox. However, Microsoft will still make use of its Xbox Game Pass with day-one releases and potentially Xbox-exclusive content.

Spencer most recently expressed a wish for Call of Duty to increase its player-base in the coming five years. The goal to increase the player-base extends to other franchises as well such as World of Warcraft and Candy Crush, which currently have around 5 million and under 300 million players respectively.