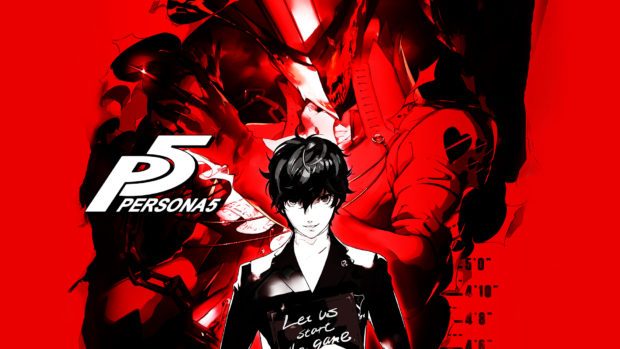 During a 24 hour live stream, Japanese developer Atlus premiered 18 minutes of brand new Persona 5 gameplay. The live stream acted as a countdown to a special Persona 5 event tomorrow, July 19. Also, Atlus has promised seven new announcements during said event, which should satisfy many fans. The event will stream on Niconico and starts at 7:30 PM Japan Standard Time.

The new gameplay shows the world, dialogue, a new fishing mini-game and much more. You can watch the new Persona 5 gameplay here. A word of warning; however, there are some slight story and side mission spoilers. If you’re sensitive to spoilers then don’t watch.

Rumors in 2009 started swirling saying that development started on a new Persona. Atlus finally announced the game in 2013. Part of the acclaimed Persona series, Persona 5 is a role playing adventure game.

Players take the role of a silent protagonist as he lives out his high school life battling personas. According to director Katsura Hashino, The central theme of the storyline is freedom. The over arching narrative explores how each character attains this freedom.

New to the Persona series is stealth. Players can now traverse the various dungeons as quietly as possible. Additionally, Persona 5 introduces platforming and a new Cooperation feature. The battle system also retains the turn-based format.

Persona 5 started development after August 2011. Atlus created an all new engine specifically for the game and this led to much longer development time and many delays. This time also led to higher fidelity in graphics and more expanded gameplay.

Persona 5 is the long anticipated sequel to Persona 4.  It was originally slated to release in winter of 2014 but various delays set that back. Japanese fans can finally expect Persona 5 to drop on September 15, 2016 for the PS4. North American fans will have to wait a while longer, getting it on February 14, 2017.