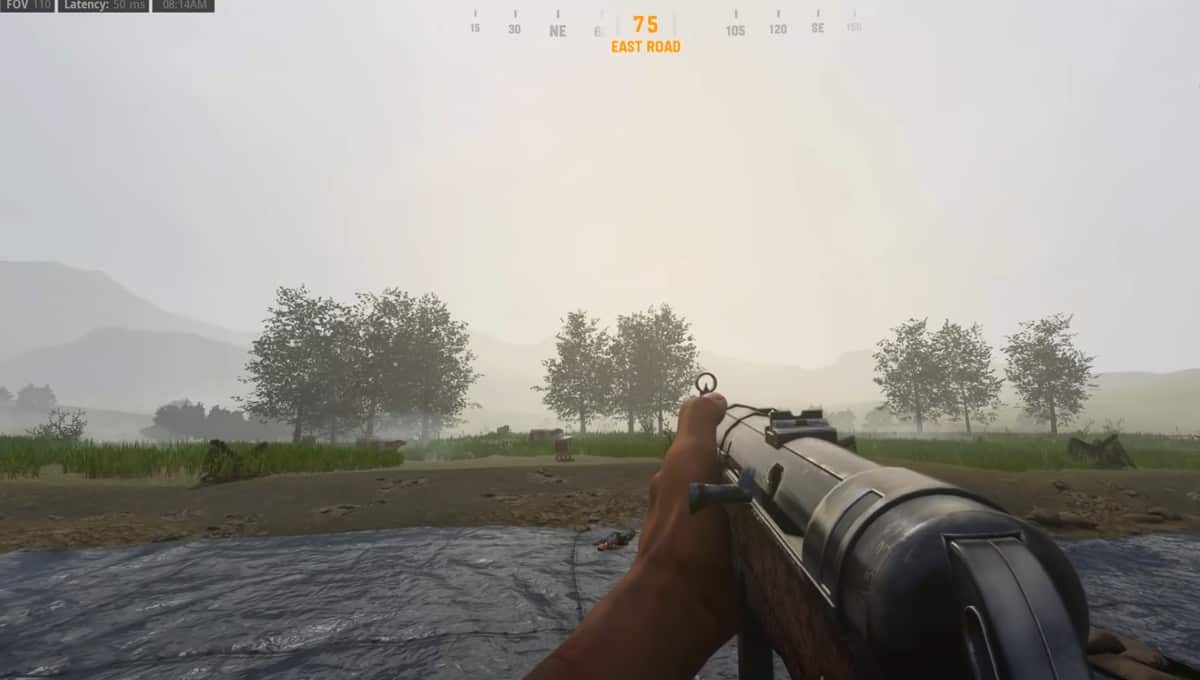 SMGs are great for smaller maps in Vanguard where mobility and rate of fire are key to winning fights. They may not have damage as high as assault rifles but their rate of fire makes them incredibly deadly especially in close quarters.

CoD Vanguard comes with a total of 6 SMGs at launch and we will be picking the best ones based on how good their attachments, loadouts, and overall performance is.

The MP-40 is the first SMG that unlocks for you in CoD Vanguard and is arguably the best one. It packs a decent punch and offers excellent control and mobility.

This SMG will prove to be very effective with almost any kind of loadout which makes it a no-brainer to put it in the S Tier. Just make sure that you increase its reload speed and bullet velocity to make it even deadlier.

Moving down to the A-Tier, we have the M 1928, also known as the Tommy Gun. This submachine gun has the highest rate of fire in the game and will annihilate enemies at close range.

The only reason we’ve put this weapon in the A tier is because of its short effective range. This SMG will struggle on medium to large maps which makes it less suitable for bigger game modes.

The PPSh-41 has manageable recoil and decent damage but the numbers are not as good as the guns we’ve listed in the higher tiers. The PPSh-41 is good at both close and medium-range so, if you choose your attachments wisely, this SMG can dish out some serious punishment.

At the C Tier, we have Type 100 which is a very situational SMG that requires you to pick the right attachments before it can start showing promising results.

It has a better range than some of the higher-ranked SMGs on this list of best CoD Vanguard SMGs but the damage numbers are not that impressive.