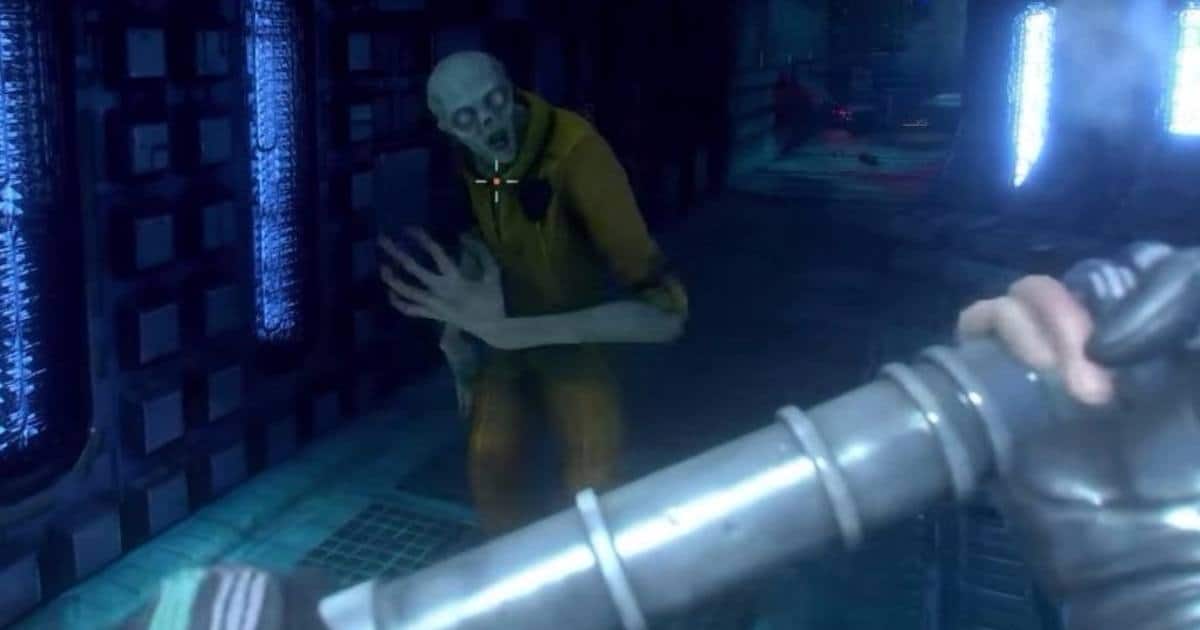 System Shock is one of the most beloved games by gaming community, and if you want to know the impact of this franchise on gaming, just ask Ken Levine. According to Ken Levine Bioshock is the spiritual successor to System Shock franchise. However, Nightdive Studios are working on System Shock remake through kickstarter.

According to Stephen Kick, CEO of Nightdive Studios and Creative Director on System Shock, System Shock remake could also launch on PS4.

We’ve been listening to your requests and have started discussions with Sony regarding a PS4 release – at this stage we can’t confirm System Shock on PS4, but we will follow up with an announcement in the near future with more details.

The game is being developed by Otherside Entertainment, which is the game development studio of Paul Neurath, the same guy who founded Looking Glass Studios, the same guys who originally launched the System Shock series.

The kickstarter campaign for System Shock Remake was launched earlier this week, which was supposed to be developed for PC and Xbox One. Now the game might make to the PlayStation 4 and the kickstarter for the project seems to be going very well as 672,398 has already been raised for a $900,000 goal and 27 days remain in completing it stretch goal.

Are you excited for System Shock remake coming to PC, Xbox One and PlayStation 4? Let us know in the comments.