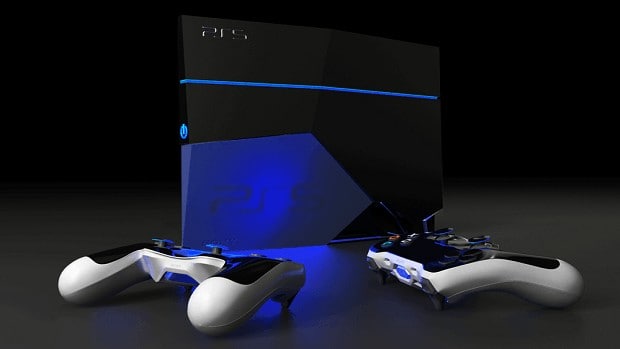 Realistically Sony PlayStation 5 Will Release In 2020

If the upcoming Sony PlayStation 5 is indeed going to deliver 6-8 times the performance of the PS4 that we currently have on the market then there are a few things that the Sony PlayStation 5 must use in order to do so. One of those things is a new memory type. GDDR6 is in the making and will become available to Nvidia later on this year.

These should be samples and mass production should start before the year-end or early 2019. What this means is that if the Sony PlayStation 5 is going to provide revolutionary performance as compared to the PS4 then the minimum release is expected to be 2019. This does not factor other

Mark Cerny has been talking to developers regarding what kind of hardware and requirements they would need from the next generation Sony PlayStation 5. Memory type is not the only limitation that the Sony PlayStation 5 is facing. The upcoming console also needs a CPU that is based on a smaller node.

While this could be a great solution to the CPU problem that the Sony PlayStation 5 is facing right now, it should be mentioned that it will be mobile devices that will be getting CPUs based on the new process first.  According to leaks and reports, it seems that Huawei is the first to get the CPU based on the 7nm process.

It takes a process about a year to reach the efficiency required to produce CPUs for console and that again brings us to the 2019 bare minimum time period. We talked about the upcoming Sony PlayStation 5 could feature 8 cores and 16 threads with an AMD Zen based CPU and while that is speculation it should be noted that AMD is a very good candidate and these specifications could indeed make it to the final unit.

AMD has been able to use the Zen architecture to produce a desktop APU and this is very close to what we find in a console. One can imagine that the company will be able to provide a powerful graphics processing solution for the PS5 keeping in mind that the company has another year or so.

Let us know what you think about the Sony PlayStation 5 and whether or not this is something that you are interested in.