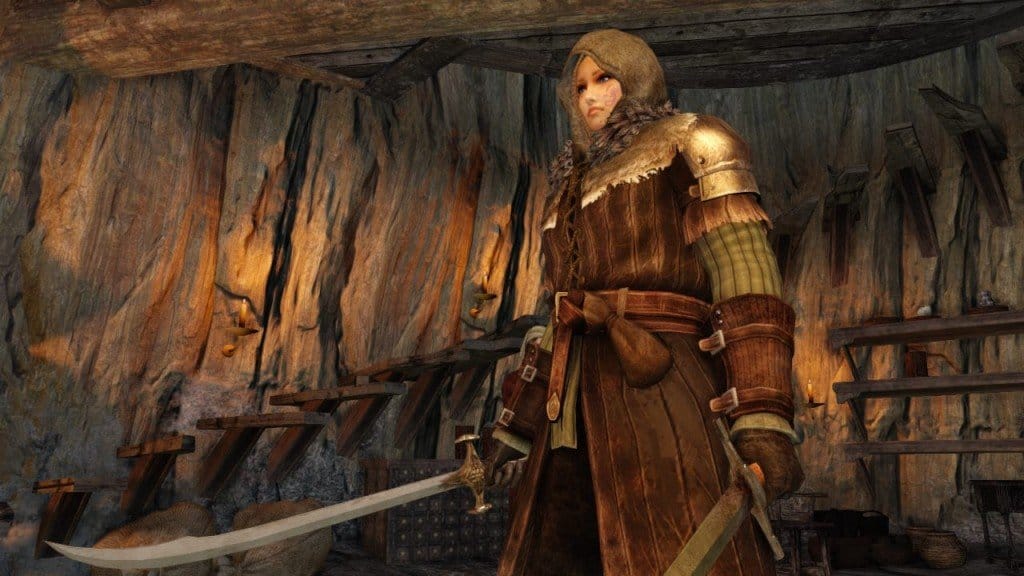 One more week now and many of you will be screaming at your screens because you bought the next installment of one of the toughest RPGs.

Dark Souls 2 is inbound on March 11, but the review embargo is still intact on the game. However, Famitsu has managed to pull off their Dark Souls 2 review in the magazine’s latest issue.

Just as one would expect, the Japanese magazine has stamped the game with highly positive reviews. Their Dark Souls 2 review has given the game 37 out of 40 points.

From Software’s hardcore action RPG has managed to equal the score that its predecessor had received from the same magazine. The original Dark Souls was also given a 37/40 where as Demon’s Souls received 29/40.

Sadly, not much is known about the contents of the review other than the score itself but rest assured, we shall keep you updated just as we get more information out of them.

This is only the second Darks Souls 2 review that we have known of so far. Last month, M! Games, a German magazine had awarded it 90/100 after crowning it the hardest action RPG in the world. This is 2 points ahead of what they gave to Dark Souls.

The initial reviews are pretty encouraging, but will this continue when the embargo is completely lifted and every reviewer gets to voice their opinion? What do you think of the rating given by Famitsu in the Dark Souls 2 review?