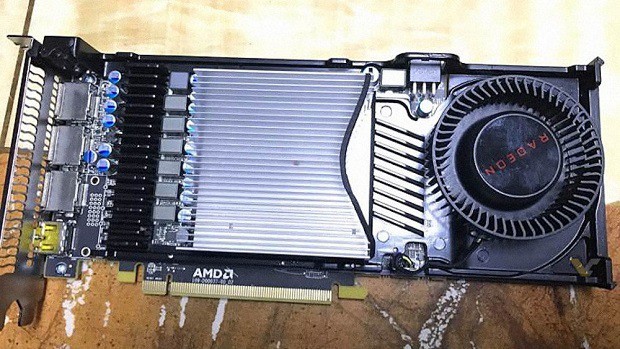 We know that the next GPUs coming to the mainstream from AMD are the AMD RX 500 series GPUs. Leaked images reveal that the AMD RX 570 uses the same PCB as the previous AMD RX 480 and RX 470 which is not a surprise.

This is an engineering sample and the first that we have seen. It is clear that the AMD RX 580 comes with an 8-pin power connector which means that it will be able to reach a higher clock speed but it will also consume more power as well. 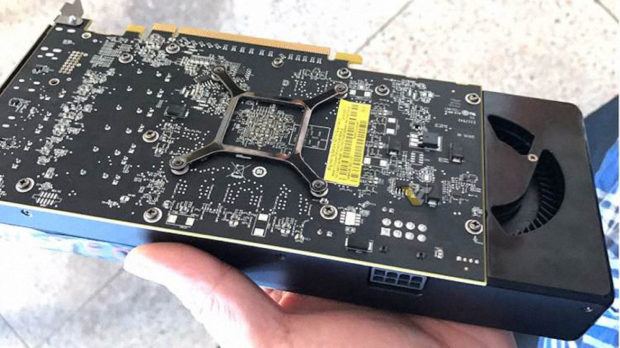 It is more than likely that this is a refresh as we have heard in the past so do not expect too much of a performance boost. I do expect to see a minor boost in clock speed.

It has been confirmed that the AMD RX 580 is based on the Polaris architecture which is known for great mainstream performance and efficiency.

On the other hand if you already own an RX 480 then you might not want to upgrade to this model as the performance benefits of upgrading may not be huge. But we will wait and see until we have statistics to be sure of that.

AMD RX 570 Is Also Based On Polaris Architecture 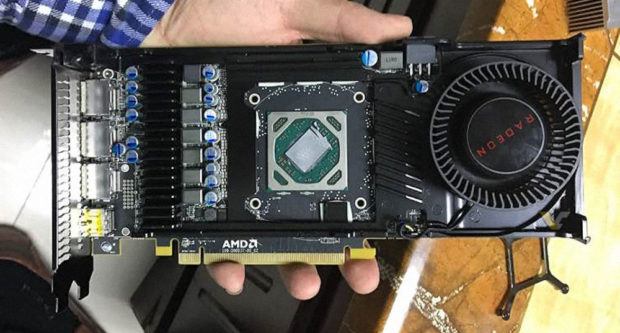 Here we have a leaked image of the AMD RX 570 as well and assuming that this is the real deal then the PCB is pretty much the same as the previous generation RX 480 and RX 470. It is confirmed that the GPU is based on the Polaris architecture.

You will need a 6-pin power connector in order to power the card and it is clear that this GPU is a rebranding of the previous card and that you can expect a small performance boost.

Let us know what you think about the AMD RX 580 and the AMD RX 570 GPUs and whether or not you are interested in buying these graphics cards.