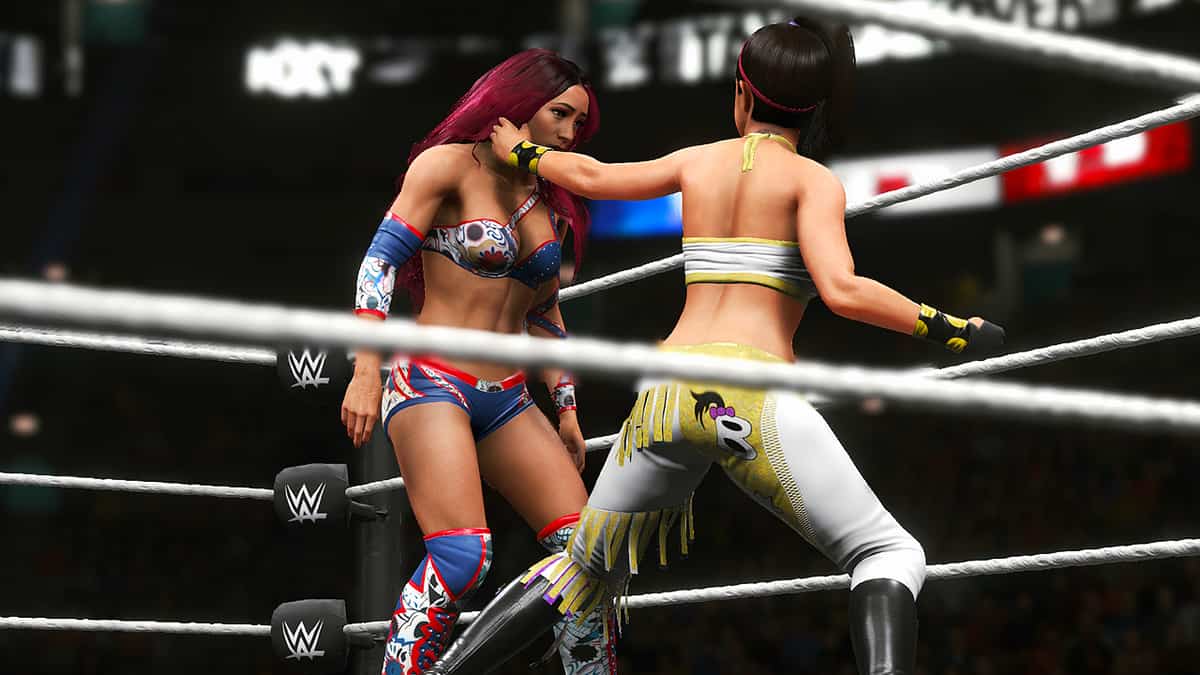 WWE 2K20 was already marked as one of the most broken games released in 2019. The new installment was slammed by wrestling fans for a slew of visual glitches and game-breaking bugs at launch, which naturally kept the developer busy in making promises and giving assurances. However, as a new year dawns, the situation continues to get worse for WWE 2K20.

Based on several reports made earlier today by players themselves, WWE 2K20 has stopped working worldwide across all platforms. The game is apparently not compliant with the year 2020, which causes it to crash randomly and frequently.

Many players are currently unable to even start the game. Those who did make to the menu found themselves unable to play specific modes. The new year has completely destroyed WWE 2K20 in every way possible. Thankfully, a solution has been presented by the community.

Those on PlayStation 4 and PC need to simply change their system dates to a day ago: 31/12/2019. Unfortunately, the same is not possible on Xbox One. Hence, players need to sit tight and wait until a patch has been deployed to fix this mess.

Be warned that changing the system dates might possibly interfere with other applications. Your anti-virus, for example, might be affected and leave the machine open for possible threats. That being said, changing system dates is still a temporary solution. It’s best to just wait for a fix.

This incredible bug brings back memories from the year 2000, something that the younger generation might not be aware of. The Y2K or Millennium bug was where millions of machines around the world were on the verge of shutting down because at the time, many programs represented four-digit years with only the final two digits. Hence, making the year 2000 indistinguishable from 1900. WWE 2K20 appears to have done the same mistake, which is incredible to say the least. Even back then, users were asked to keep changing their system dates back until a fix was released by the particular app creator.

WWE 2K20 has pretty much gone back about two decades. For any wrestling fan still interested, the game is available for purchase on PlayStation 4, Xbox One, and PC. In our review, we noted that WWE 2K20 “is simply an update on the previous ones, offering little to nothing really new in terms of gameplay, visuals, or anything really innovative.” The broken state is just a rotten cherry on the top.