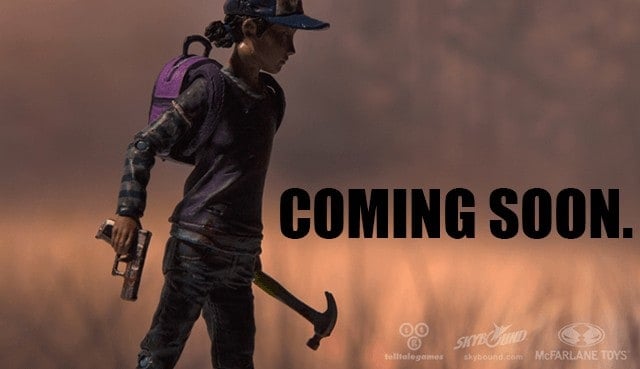 Collectors will be happy to know that Telltale’s The Walking Dead panel at Comic Con has announced a new Clementine figurine.

She is among one of the strongest characters in the video game and her collectible figure is a result of a partnership between Telltale Games, Skybound and McFarlane Toys. There are two versions of this amazing figurine, one of which is clean while the other one has blood stains on Clementine’s t-shirt, pants and hat.

Clementine is the heart and soul of two seasons of The Walking Dead: A Telltale Games Series. At Telltale, we often have fans asking for The Walking Dead merch, and Skybound has said that Clem is probably the figure they most often get asked to make, so we’re really thrilled to be able to partner up and do these Clementine figurines together!

Both of these figures include backpacks and are holding a handgun in one hand while a hammer in the other.

No price or a solid release date is revealed at this point but as soon as it is, we will let you know. Telltale Games has also announced The Walking Dead Season 3 but no details are available at this moment. 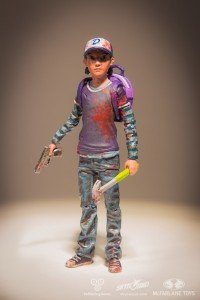 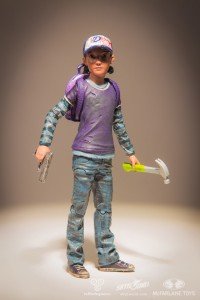 The Walking Dead season one and two are set to release on PS4 and Xbox One later this month both in digital and physical form. Also, a physical version of season two is making its way on PS3 and Xbox 360 on October 21.