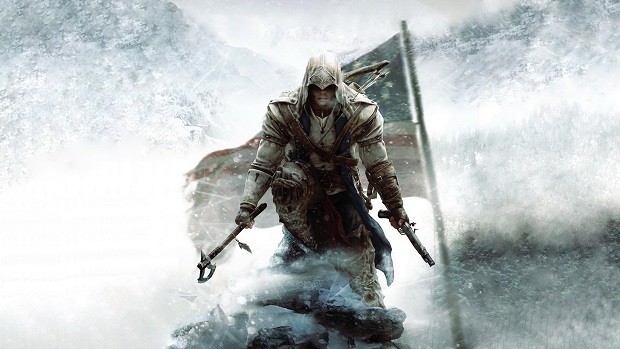 Ubisoft has revealed the Assassin’s Creed 3 Remastered release window, letting us know when we can take another trip back to a past Assassin in the form of Connor Kenway. The news comes from a question and answer session Ubisoft had post-launch for Assassin’s Creed Odyssey where the game was a topic.

Assassin’s Creed 3 was the first Assassin’s Creed game in several years to switch protagonists, making us move on from Ezio and the Renaissance period to Connor Kenway during the Age of Sail and the Thirteen Colonies, with the story taking the player through the entirety of the Revolutionary War and into conflict with notable figures during it.

While players found Connor hard to like due to his abrasive personality, the game had a lot of good points and its much-beloved sailing mechanics eventually gave us Assassin’s Creed 4: Black Flag.

Along with the Assassin’s Creed 3 Remastered release window, Ubisoft also revealed a number of details about the game. First off, we’d be getting all of the DLC available, including the Tyranny of King Washington storyline where George Washington has been driven mad by the Apple of Eden and has declared himself King of America, the Benedict Arnold missions, and the Hidden Secrets Pack.

We’ll also be getting a remastered version of Assassin’s Creed: Liberation, a side game starring female Assassin Aveline de Grandpré. However, the game won’t be receiving any multiplayer modes, a noted absence from its original release.

Both games have also gotten graphical upgrades, including 4K, HDR, high resolution textures, and other graphical enhancements. Gameplay mechanics and ergonomics have also been improved, allowing for a smoother experience.

Once again, the Assassin’s Creed 3 Remastered release window is March 2019, and it will launch on the Xbox One, Playstation 4, and PC.