CD Projekt Co-founder Has Not Played The Witcher 3 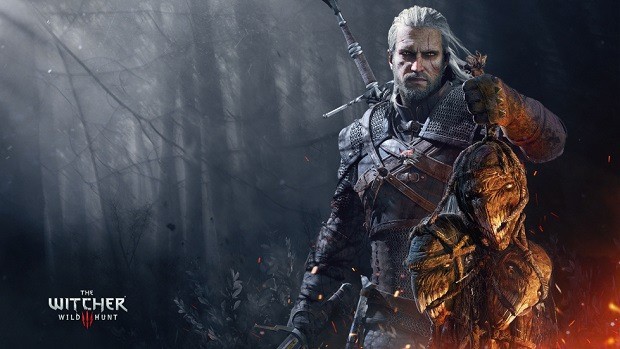 Michał Kiciński is one of the founders of CD Projekt and owns 11% of the company. This means that he had a major role in the existence of The Witcher 3. would imagine that the guy would have clocked numerous hours in the game but it seems to be the exact opposite and he has not even played the game at all.

One would imagine that the guy clocked numerous hours in the game but it seems to be the exact opposite, he has not even played the game.

This was admitted by him in an interview with a Polish website. He talked about how he is not an active part of the company and how he is busy in other activities and does not miss the action. He mentioned that he used to play Blizzard games as well as counter strike but he stopped played them as well.

Generally speaking, I don’t miss it, if there’s a small grain of nostalgia, I open up some strategy game on an iPad and that’s good enough for me. It’s not that I lost all interest in video games. I still like them, but now I have many more interests and activities which are more interesting than playing. 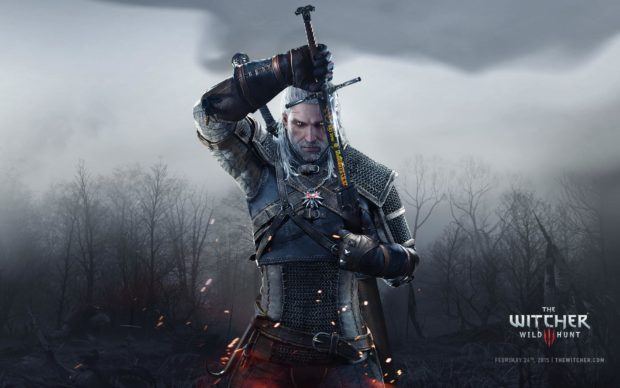 Michał Kiciński says that he did not play The Witcher 3 because it is too long, something that even enthusiast gamers can agree upon. He also said that he is at a stage in his life where the actual world is more interesting than the virtual world. While there are people that will disagree with this statement everyone has the right to live their life as they choose.

Always, when I entered a video game world it completely disturbed my day-to-day life, I made a conscious decision that there are equally interesting things, even more interesting than games, that simultaneously make me feel better – physically, psychically and emotionally.

This is something that I think every gamer can understand, you can get into the game and totally forget how much time you have spent. Plus if the game is as interesting as The Witcher 3 then you will forget that you have a finite amount of time in a day. 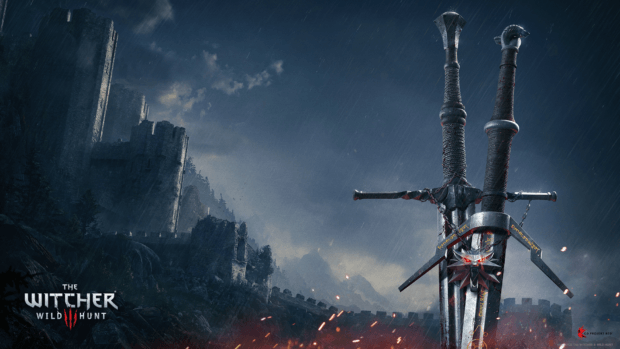 “There comes a moment, when you have to make a decision, how you want to spend that dozens of hours of your life. At this stage, at which I am right now, I believe that the real world is just more interesting than the virtual one, even though the latter can also be interesting and addicting.”