The Division Prepping to Become the Destiny Killer? 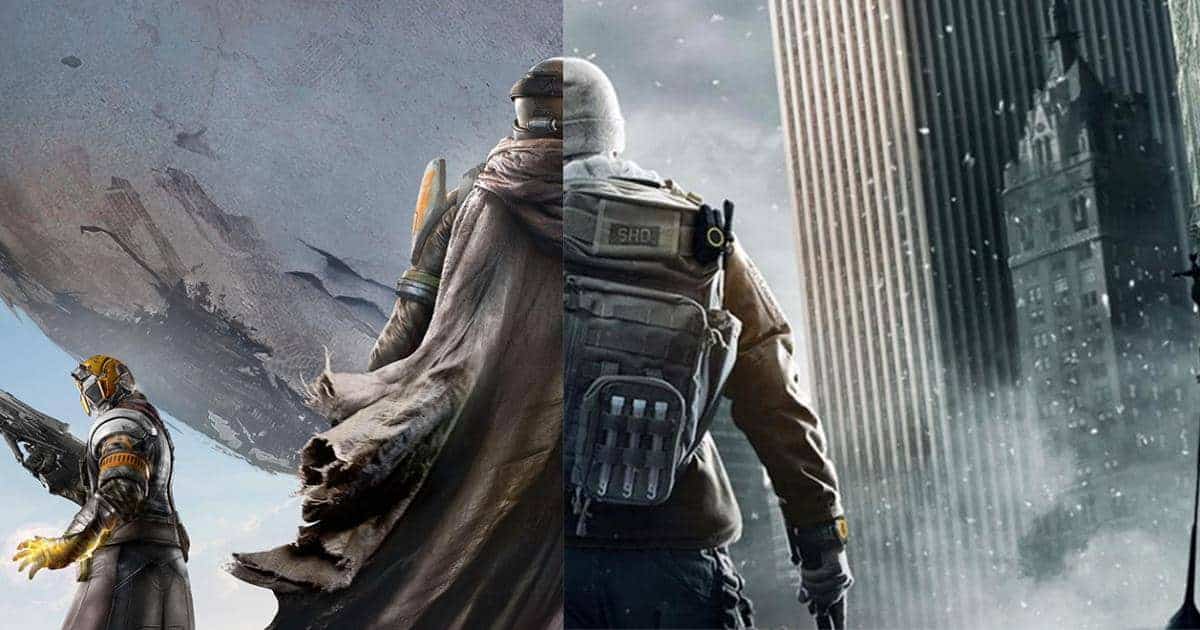 We know that Ubisoft does not like The Division to be compared with Bungie’s Destiny, but one way or another the two games find their way back into a debate all the time. There are known similarities between them too, although both the games should be regarded as a class of their own.

Anyhow, this time the topic at hand is much more interesting than instances when the two games have been thought of together. A survey was recently held on Google where about 4100 people answered two concise and to the point questions.

This is a pretty large number of Destiny fans that are turning their heads towards The Division!

Moving on, the Destiny players who took the survey were asked to tell how many hours they had clocked in while playing Destiny. Their answers will give a whole new meaning to the survey because a major 35.3 percent of them said that they had played Bungie’s latest for over 1000 hours. The rest of them were almost evenly divided between the different options provided.

We have added the summary of the survey below so that you can check it out for yourself.

Of course these were only 4101 people but they were random which can be regarded as an estimated representation of the general community that is interested in playing The Division.

If so many Destiny players are turning their heads towards Ubisoft’ upcoming title, could The Division turn out to be the Destiny killer?